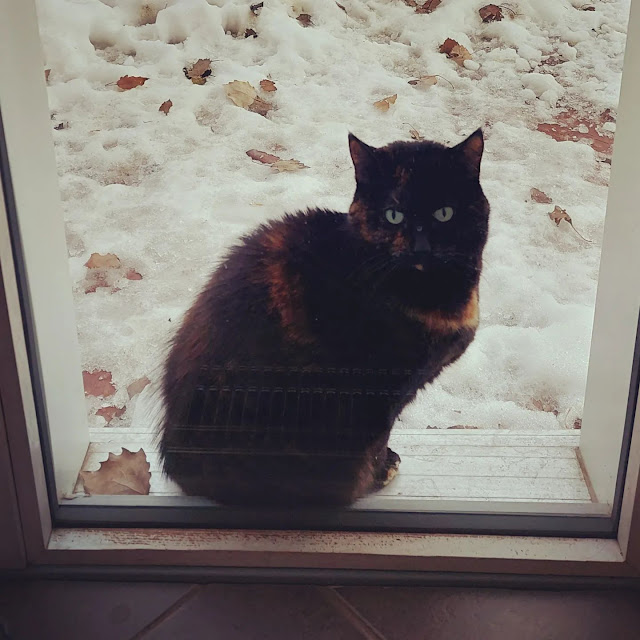 Our cat is not impressed with the mild weather, or rather, she likes the mild weather but not the wet on her bottom.  She wants to be outside though, even if it means sitting on the window ledge outside.  Who am I to argue?
We had a meeting this past week with Jack's other two guardians.  We have decided to keep things as they are for now until after Christmas at least, probably until March.  We talked about Gracie's mental illness and I said that I doubt she will ever be able to raise Jack.  I asked Jack's aunt if she was willing to raise him.  She seemed shocked and unwilling.  She's a young woman, in a stable relationship but they don't really want children now.
Jack's other grandma, only wants to be his grandma, not raise him.  I guess we'll see what plays out.  We did all agree that Jack comes first, not his mama.  We haven't heard from Gracie in a week.  Jack was sick last week but he's mostly back to normal, still kind of tired and a little cranky though.
This morning I took him to the dog park with Heidi to run some energy off.  We found an old snowman which he quite liked, then he ate a lot of snow.  I kept telling him that it was dirty with dog pee and dog poop but he was not put off by that.  You can only do so much. 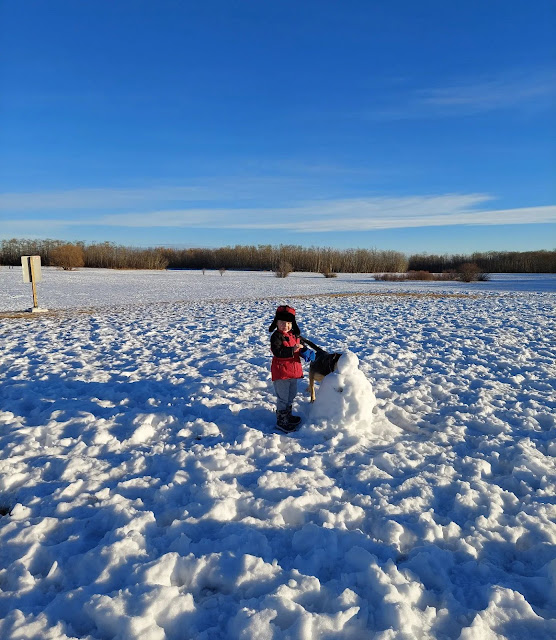 I had a bad week, feeling down and wobbly.  I finally realized what was really bothering me.  There's a good chance we'll end up raising Jack which will take me to seventy-five, or most of the rest of my life.  I'm okay with that, slightly resentful, not with Jack but with his useless parents.  However, what really worries me is what if Jack ends up like his dad, despite everything.  And if that happens, does that mean the problem is me?  My husband assures no but that thought lies there in my mind.
I take on far too much responsibility for everything and everyone.  If someone is mad, it must be because of something I've done or said.  I have very poorly defined boundaries, despite all the work I've done.  Actually, my boundaries are much better than they used to be but still need work.  I feel guilt for so much that it is out of my control.  It's a wonder I keep going sometimes.
And because we all need more funny in life. 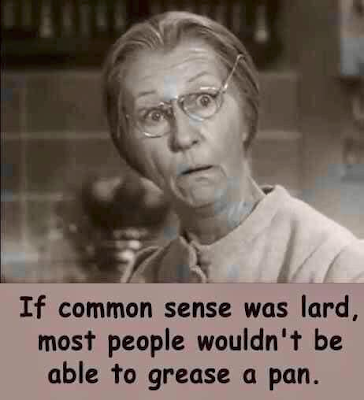