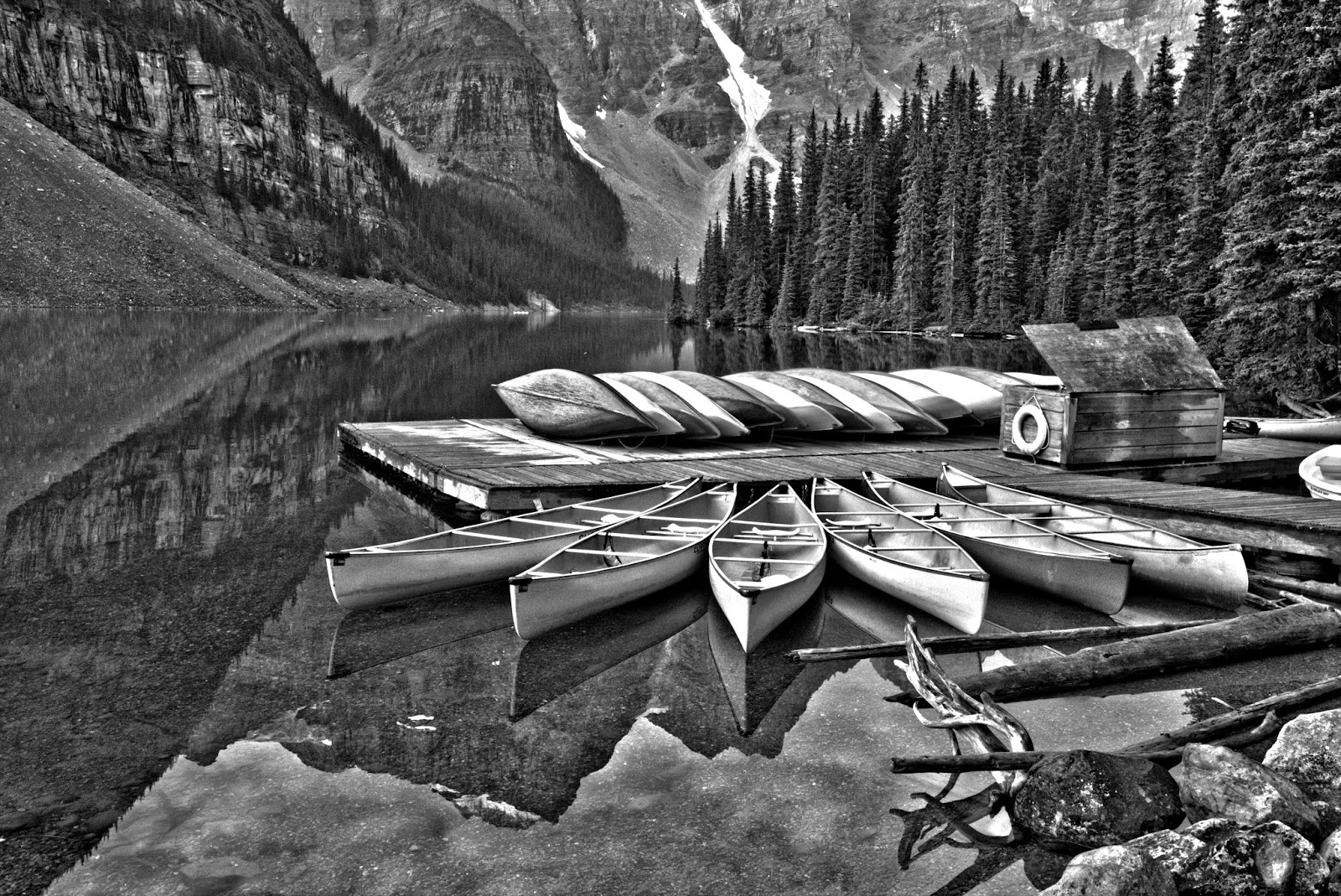 I'm reading another wonderful book, "Knocking on Heaven's Door" by Katy Butler.  There was a passage that caught my eye, "I wish I could say that I remembered the Buddha's Second Noble Truth:  that suffering is caused by wishing that things (and people) were different;  and by trying with equal vehemence to stop things from changing in the evanescent world, likened by poets to a drop of dew."

I produce my own suffering for wanting circumstances and people to be different than what they are.  Kinda puts a new spin on things for me.
at August 28, 2014 6 comments: 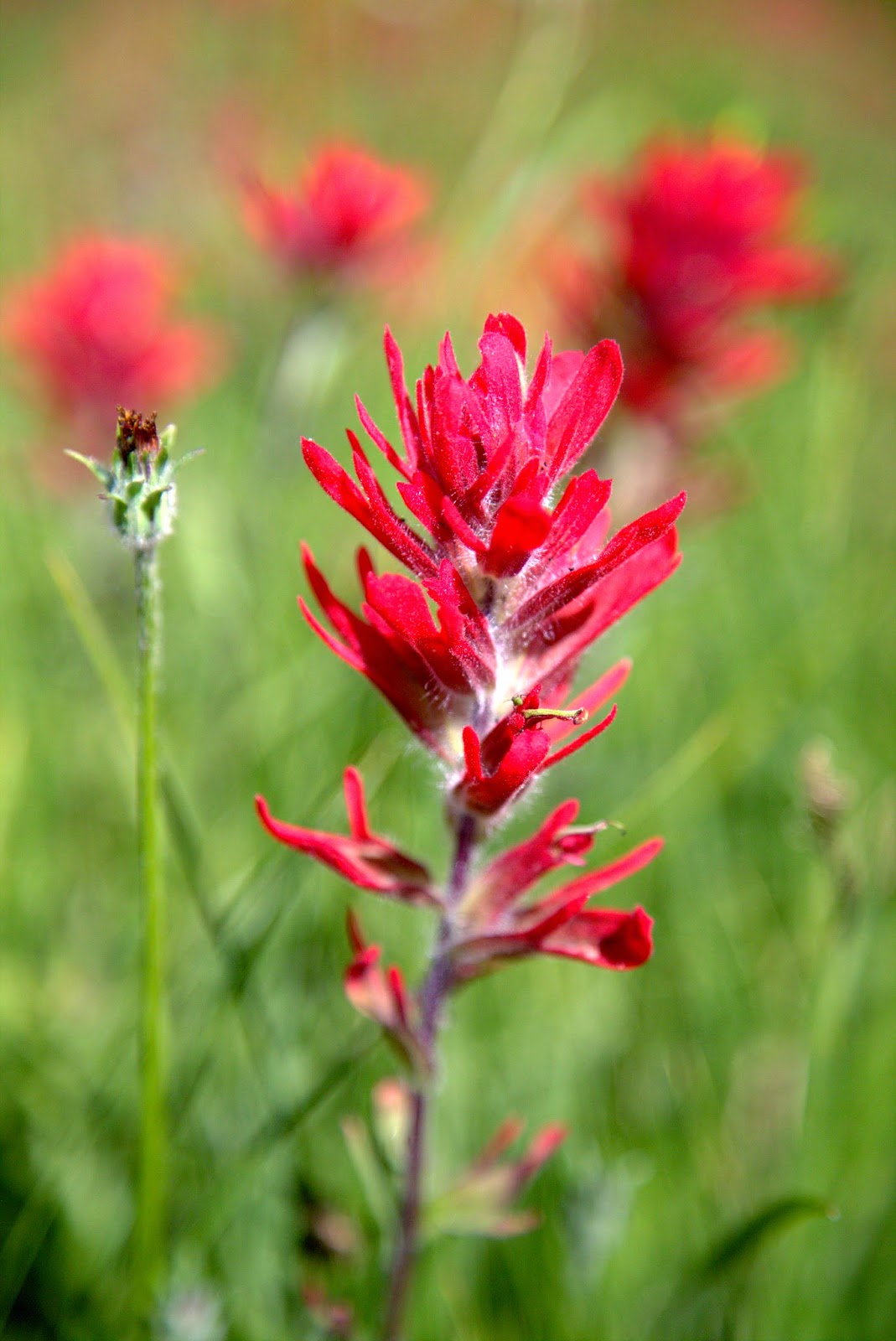 I just finished reading a very good book, "Drinking: A Love Story" by Caroline Knapp.  It's a book about alcoholism, about women, about families.  It's a memoir written by Caroline Knapp, an alcoholic for twenty years.

I've known alcoholics my whole life.  I saw what my grandmother did to my father, even though I never met my grandmother.  My sister's husband periodically blew through our family like a tornado, leaving destruction in his wake.  My son's father.  My daughters' father.  My partner.  I've cared for alcoholics going through withdrawal, shaking and swearing as their bodies dried out.  I've cared for alcoholics who had destroyed their livers and were now dying slowly, turning yellow and becoming confused, or quickly, bleeding out of their mouths and their rectums.  I've cared for alcoholics who had destroyed their minds and could no longer feed themselves or toilet themselves.  But I've never really understood why they do what they do.  Until now.

Caroline helped me to understand what it's like living as an alcoholic.  Why she did what she did.  How she lived like she did.  Three quarters of the way through the book I wanted to know more about her so I googled her name.  Sadly I found out she had died in 2002 of lung cancer.  I felt like I had lost a friend.

Here's an excerpt from her book.

"Al-Anon...estimates that every alcoholic's drinking affects at least four other people.  We worry parents, lovers, co-workers, anyone close who crosses our paths.  We lose our tempers with them, we blame them for our troubles, we push them away.  We never quite let them in, let them know us too well, because we're afraid that if they got too close they'd be appalled at what they'd find.  Accordingly, a great deal of the active alcoholic's energy is spent constructing facades, an effort to present to others a front that looks okay, that seems lovable and worthy and intact.  Inside versus outside; version A, version B.  The double life grows more sophisticated and more deeply entrenched.
Mostly, we lie.  That's a statement of fact, not a judgment.  Alcoholics like about big things, and we lie about small things, and we lie to other people and (above all) we lie to ourselves."

What got me the most was her assertion that alcoholism was about not feeling.  She drank to anesthetize herself, to stop feeling anything.  I can understand the desire to not feel but couldn't, wouldn't go there because to not feel pain or sadness or fear means to also not feel joy or love or compassion.  You can't have one without other.  It was a wonderful, sad and profound read. 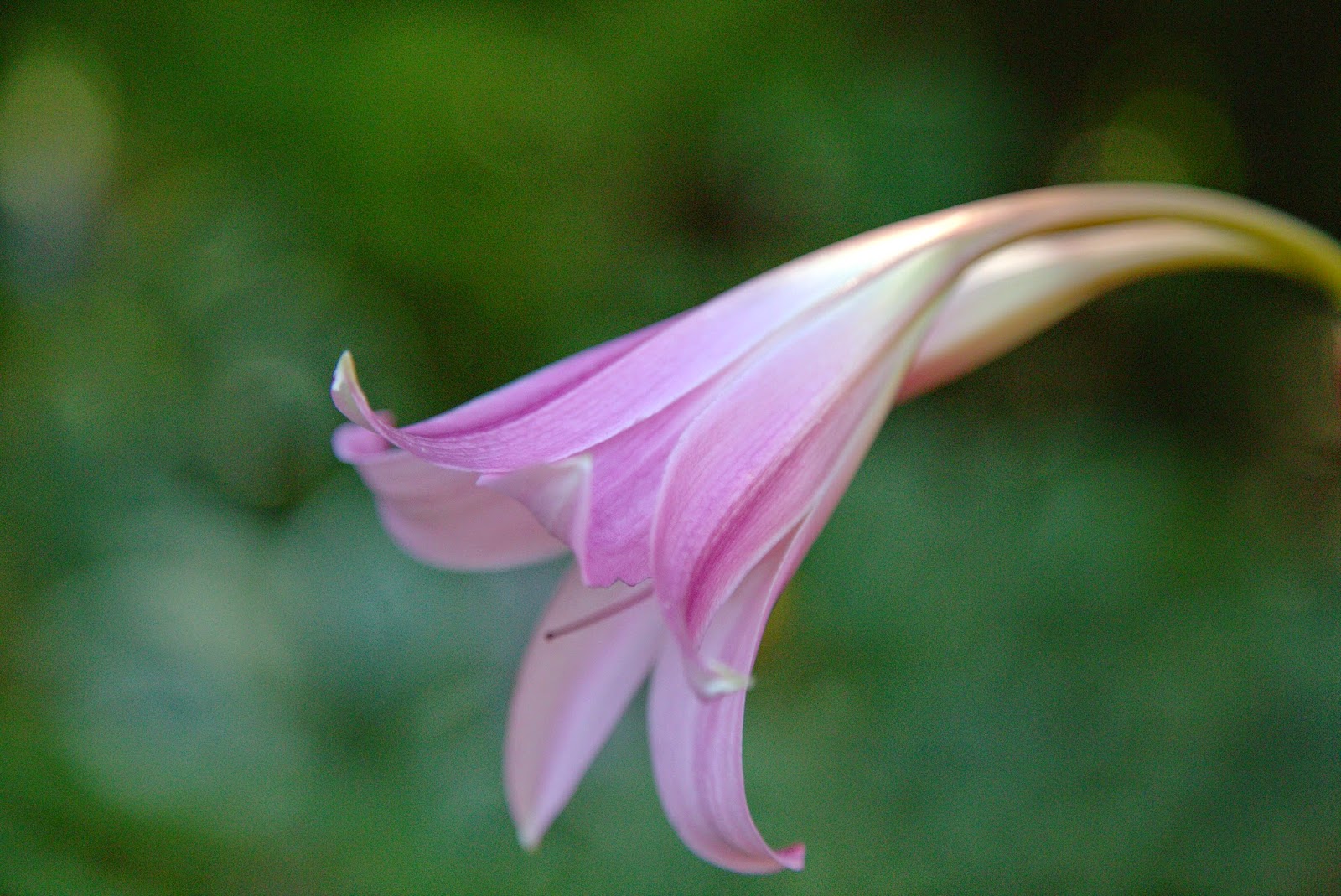 I lovely lady died a few days ago.  I never knew her or of her.  Her name was Gillian Bennett and she took her own life this past week.  She died in her garden, her husband of sixty years laying beside her as she slowly stopped breathing.  Gillian was eighty-five years old and was diagnosed with dementia three years ago.  She did not want to suffer the indignities that go along with dementia care, or have her family suffer either.  I would do the same if it were me.


Here are her last words.

Eleven years after a fire on Highway 93, fireweed living up to it's name. 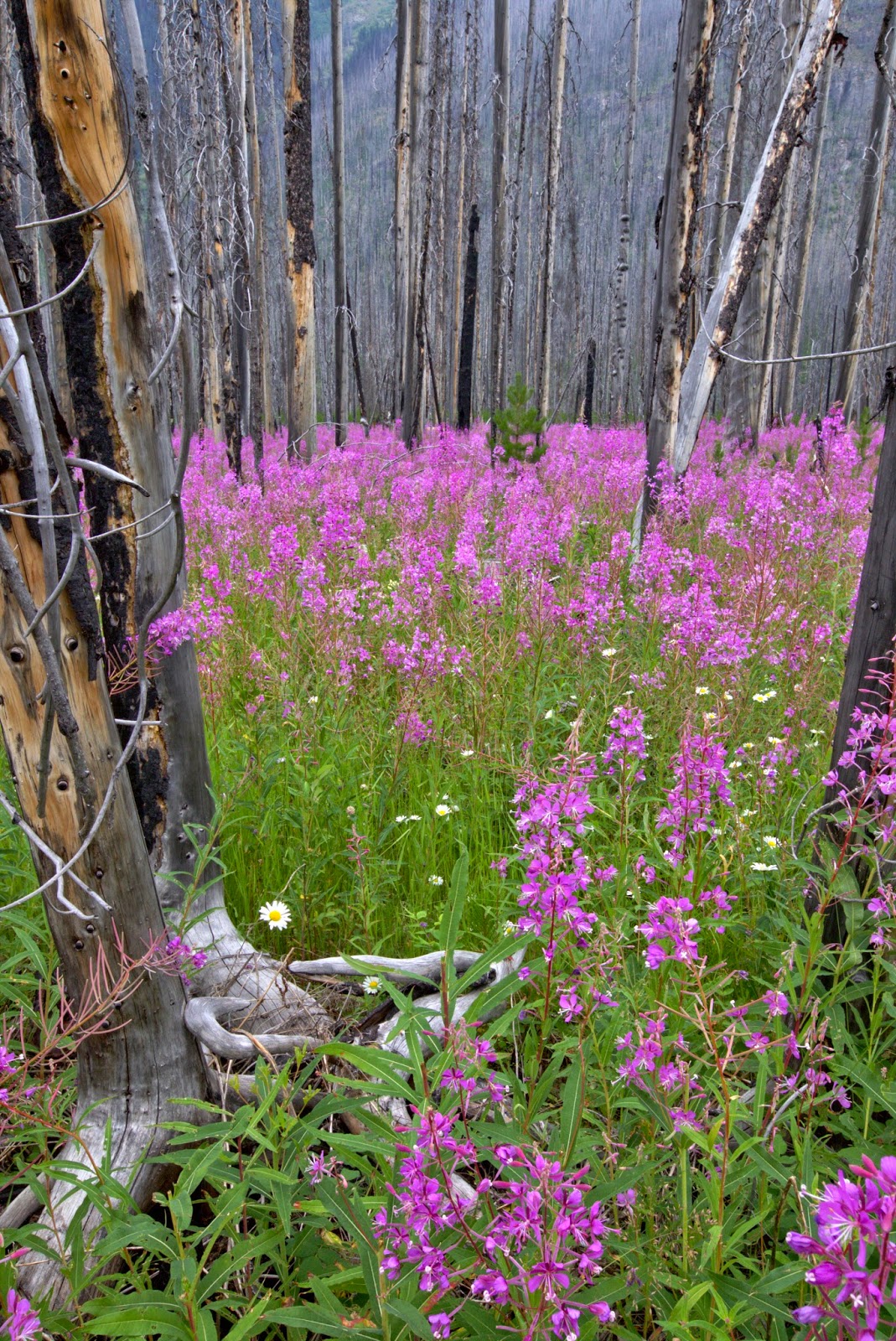 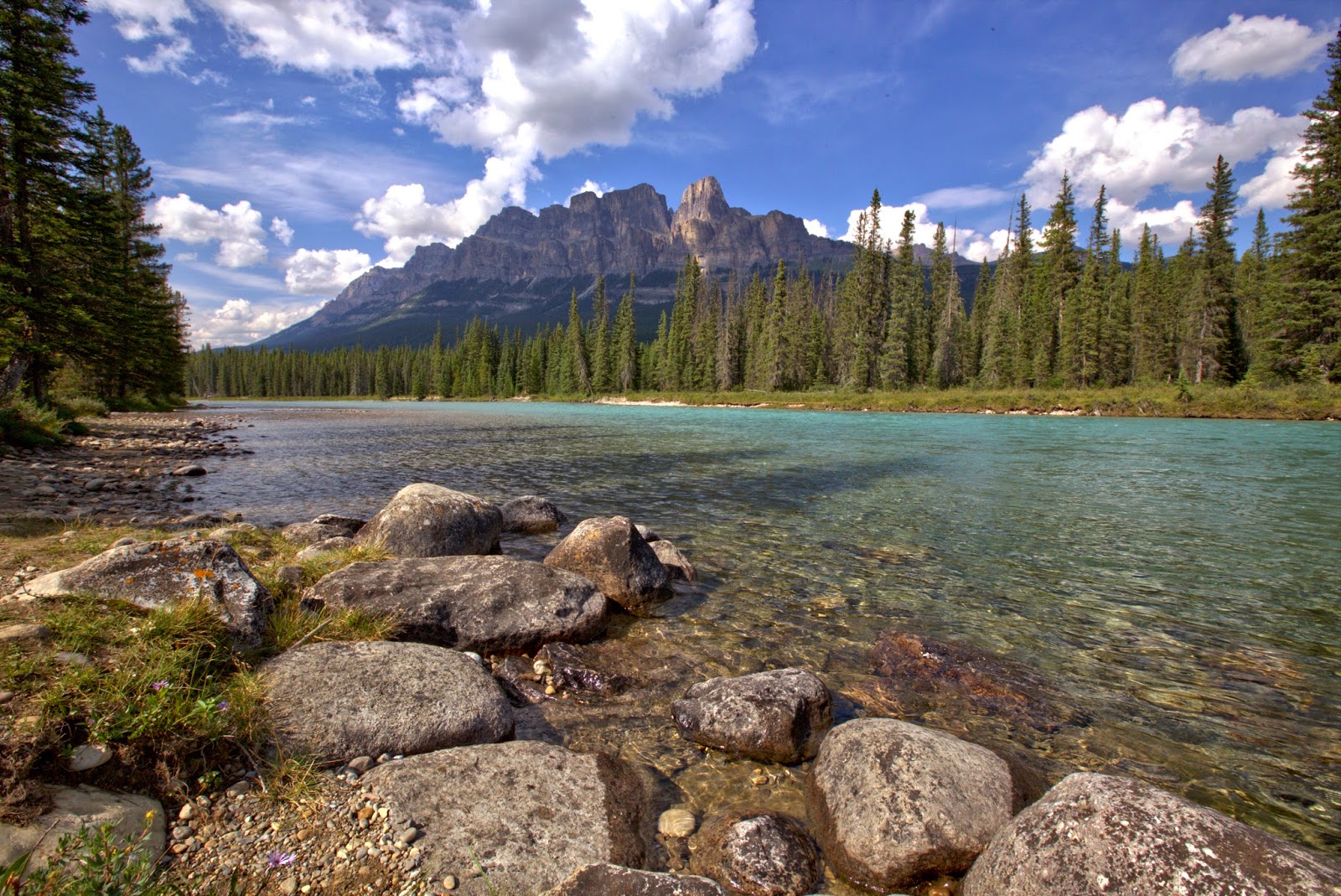 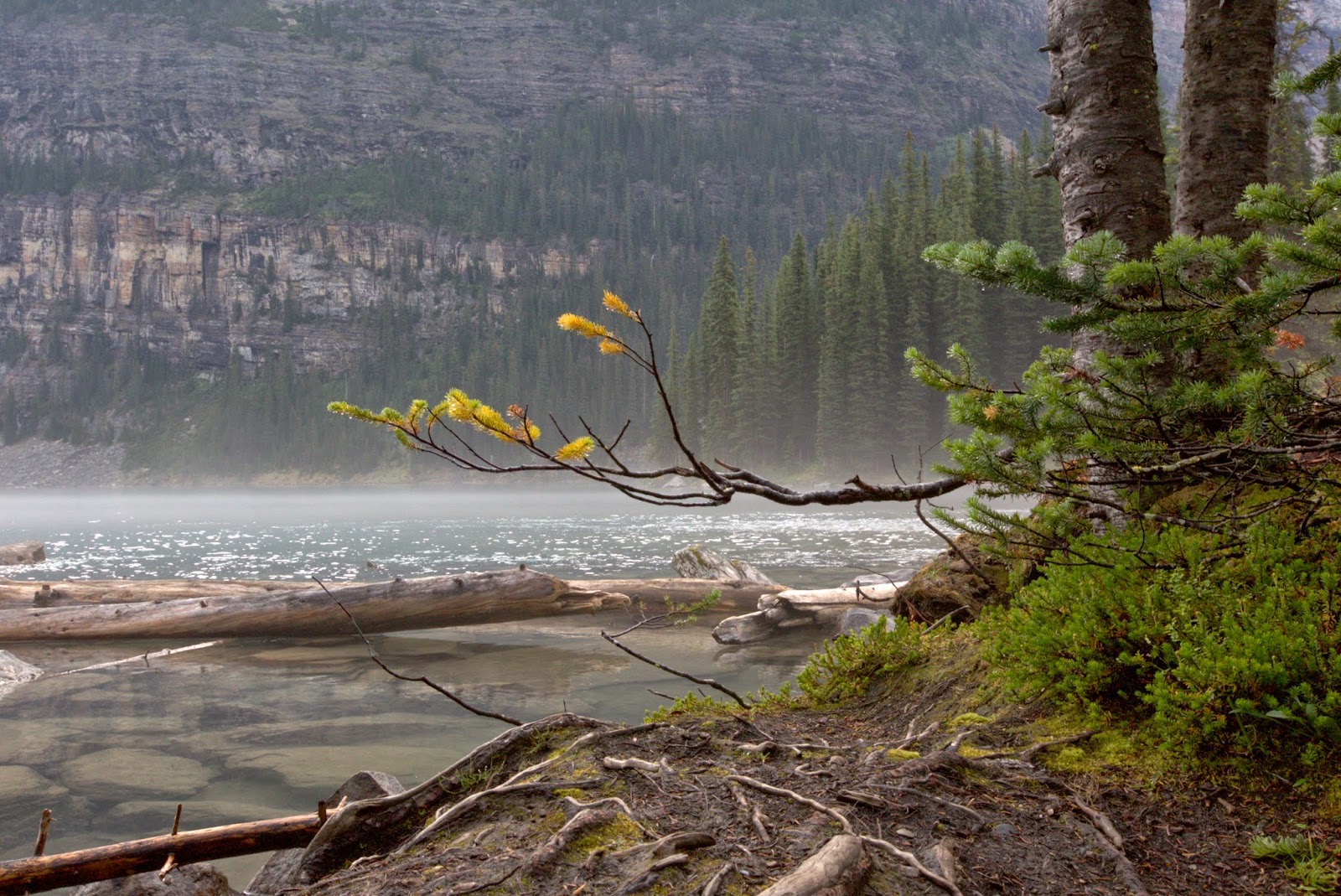 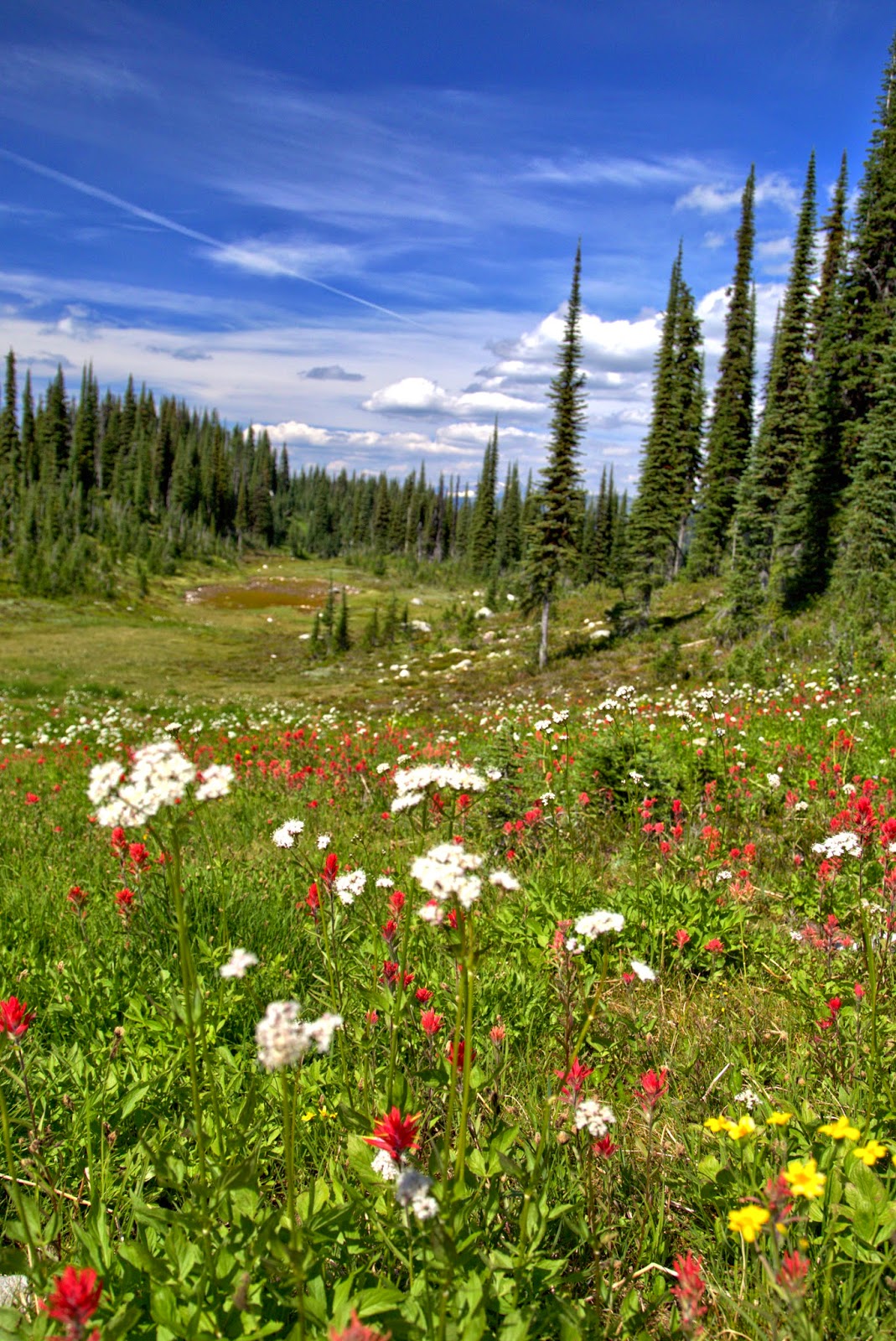 We're back from holidays.  We took 2500 photos between the two of us.  The mountains were beautiful but so hot.  It made me wonder what will happen when the last glacier melts.

The holiday was successful.  It made me miss home and work.  I saw my daughter in Vancouver and my sister in Penticton.  I cried when I said goodbye to my daughter.  I miss her still and she's lived out there for almost three years.  She's a strong, smart woman and I'm proud to be her mother.

My sister made me cry as well.  I cried for what I never had.  I'm good at that, wanting things that never were.  I have twin sisters that are almost sixteen years older than me.  I am the outsider, not included, never included.  I didn't realize how much that hurt until lately.

The best part of our holiday, apart from seeing my daughter, was hiking.  I've never really hiked before and I loved it.  Can't wait to do some more.
at August 14, 2014 10 comments: 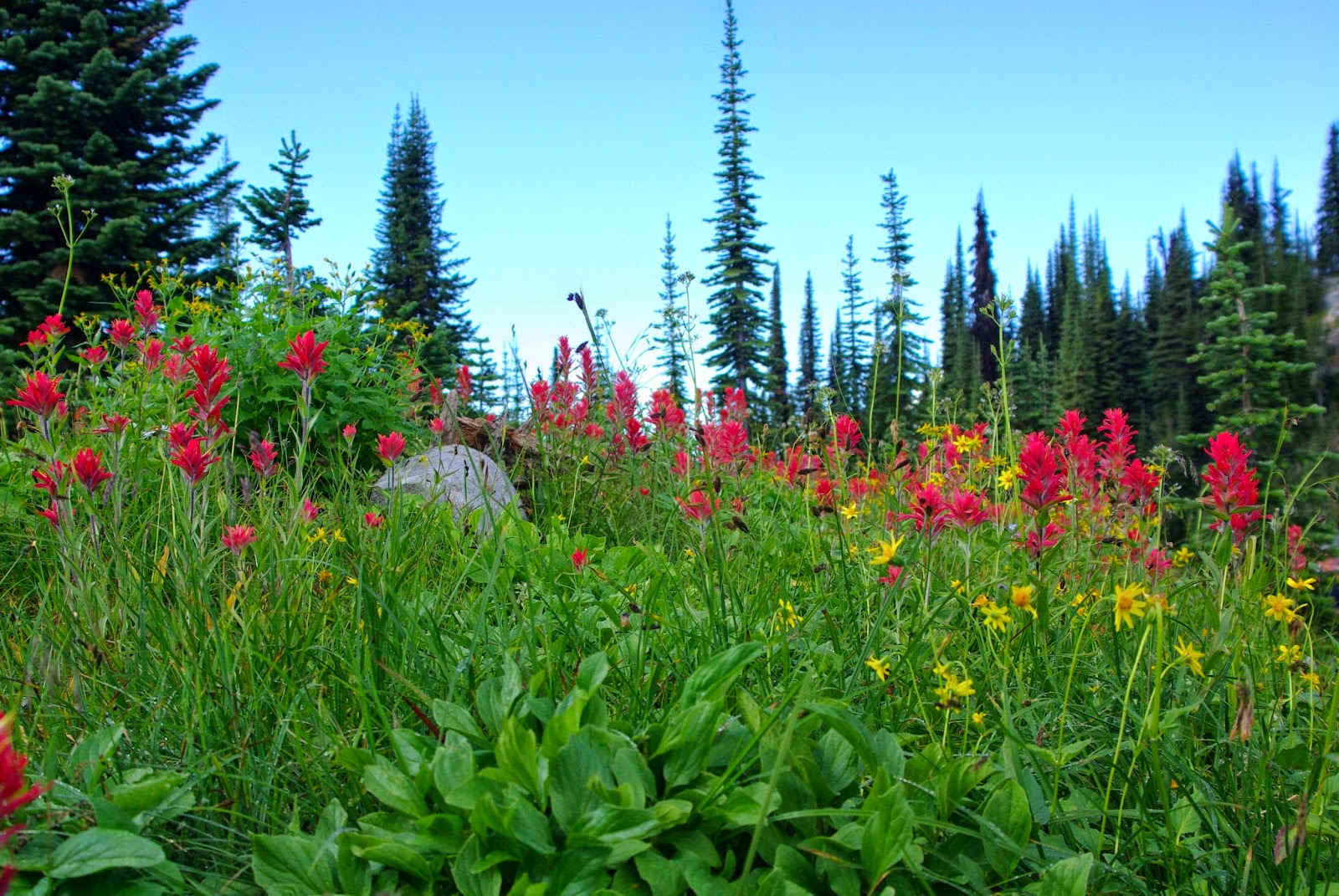 We're leaving on holidays tomorrow morning.  We're going to visit my daughter in Vancouver.  We're going to wander through the mountains, taking photos and hiking.  The best part, no work for two and a half weeks.  I need a break.  I need to recharge my batteries.
at August 01, 2014 3 comments: