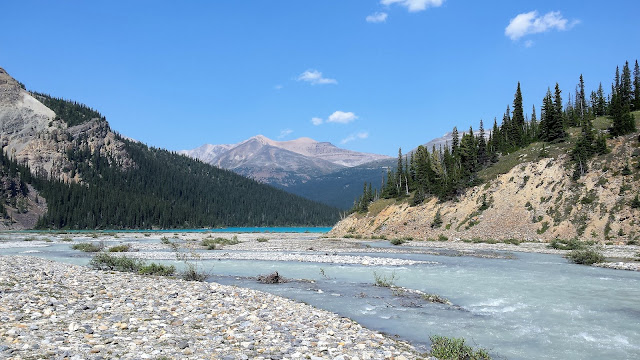 I'm reading a good book right now.  "The Art of Happiness" by the Dalai Lama and Howard Cutler.  The book is wonderful and a good reminder to always reach for compassion before anything else.  It's not always easy but I tried it at work with a coworker on Thursday and it helped.  Or course the trick is to remember and practice, everyday.

I'm thankful that I'm healthy and that those I love are healthy.

I'm thankful I have a job I love, most of the time.

I'm thankful that roof over my head is paid for.

I'm am truly thankful for my health.  I care for people everyday who have cancer.  I see how indiscriminate cancer is.  It is a constant reminder that life is precious.

I'm thankful for a delicious supper.

I'm thankful for my bed and the lovely man waiting for me there. 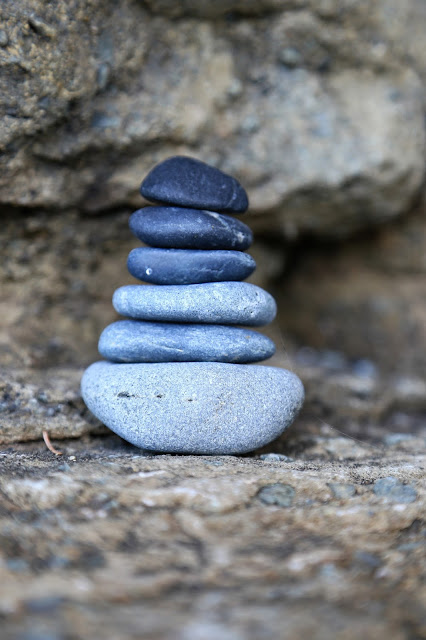 I had a lovely visit with my middle daughter last month.  I flew out to Vancouver, stayed in an Airbnb and shopped and walked and talked with my daughter.  We hadn't spent that much time together in years.  She's a grown woman now and has let go of her anger towards me.  It was nice to have my daughter back.  I missed her.
Poor Miss Katie has been having a rough time.  The anti-depressant which seemed so promising last May has turned out to be a bust.  She's gained about twenty pounds which was good for her but I worry about her continuing to gain weight.  We went out bra shopping today which is always fun.  I must say though that I'm impressed with the young women who work at Victoria's Secret.  They never bat an eye when I ask for their help with Katie.  Katie now has two bras that fit her and I didn't even get hurt today.
I was doing some research online about aggression and mental disabilities and came across an organization NADD.  This is part of what I found and it makes so much sense.
The causes of the increased vulnerability to mental health problems in persons with intellectual or developmental disabilities are not well understood. Several factors have been suggested. Stress is a risk factor for mental health problems. Persons with intellectual or developmental disabilities experience negative social conditions throughout the life span that contribute to excessive stress. These negative social conditions include social rejection, stigmatization, and the lack of acceptance in general. Social support and coping skills can buffer the effect of stress on mental health. In persons with intellectual or developmental disabilities, limited coping skills associated with language difficulty, inadequate social supports, and a high frequency of central nervous system impairment, all contribute to the vulnerability of developing mental health problems. Another explanation for the increased prevalence of mental health problems in this population relates to behavioral phenotypes. In addition to the characteristic physiological signs associated with genetic syndromes, many syndromes have characteristic behavior and emotional patterns. These behavioral phenotypes may contribute to the increased rate of behavioral and mental health problems among persons with intellectual or developmental disabilities.
Katie's behavior was not so different from her siblings when she was young.  As she's gotten older her behavior has become more aggressive and her anxiety has increased exponentially.  She has been on anti-psychotic medications for the past twelve years and her behaviors have gotten worse.  We've tried different types of medications with little success.  She has had paradoxical reactions to three separate medications, one the other night.  I gave her Ativan after a meltdown, hoping it would help her sleep.  The poor bugger was awake all night because of the insomnia caused by the Ativan, a paradoxical reaction.
I worry about the future.  I'm getting older, my reflexes are slowing down.  Only a little so far but I will eventually slow down enough for Katie to hurt me badly.  An even bigger problem for me though is how badly Katie feels when she hurts someone.  Her remorse causes her even more stress which causes a downward spiral of behaviors.
So, I found this organization.  Apparently Katie is not the only person with a mental disability and a mental health problem.  It would seem that it is not my fault either if it occurs in up to 1/3 of people with developmental disabilities, always a worry of mine, that somehow this is all my fault.
And so it continues.
at February 14, 2016 No comments: