My son and I aren't really speaking.  Last fall he sent me a series of texts in which he told me to fuck off and told me that the best gift I could ever give him would be to never see him again.  That didn't stop him from repeatedly asking me for money.  A few months ago he texted me to tell me that he had been diagnosed as having bipolar disorder.

My son lives with a woman who has three children, none of them are his.  When he told me that he was diagnosed he also asked for money for his rent.  I told him no but that I would pay for his medication.  I don't know if my son has bipolar disorder or not, the medications he's on are antipsychotics and antidepressants.  He was diagnosed by a doctor at a walk in clinic, not a psychiatrist.  My son is also a habitual liar.

I have a very good friend who has bipolar disorder.  It's a horrible disease.  My friend was trending up into mania last week when we were talking about my son and she told me she was surprised that I didn't have more involvement with him because I'm so supportive of her struggle.  I told her that I had to protect myself from him and that I don't have to protect myself from her.  She is my friend, there is space between us.  There is very little space between a mother and her child.

I just finished reading a very good book about bipolar disorder, "My Lovely Wife in the Psych Ward" by Mark Lukach.  It gave me more insight into what it's like living with someone with bipolar disorder and the effects it has on a family.  But it also made me feel resentful, I already have one dependent adult child, I don't want to care for another one which makes me sound like an awful mother but it's true.  I'm tired of taking care of others.  I know it's not my son's fault but I can't deal with this right now.  It hurts to much.  Every time we are in contact he hurts me again so I do feel the need to protect myself. 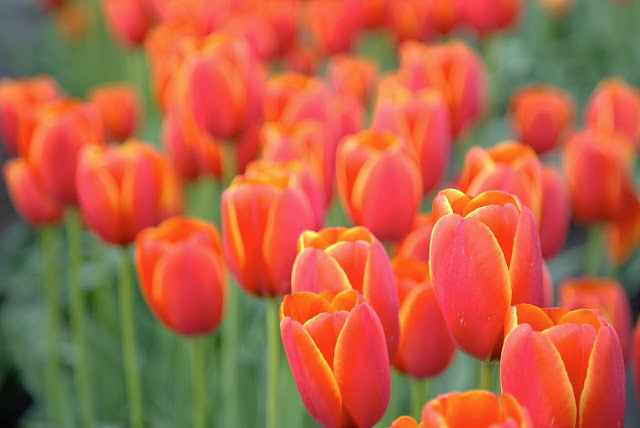 I do love flowers.  I love just being outside, feeling the wind and the sun on my face, digging in the dirt, listening to the trees.

But it passes and for that I am deeply grateful. 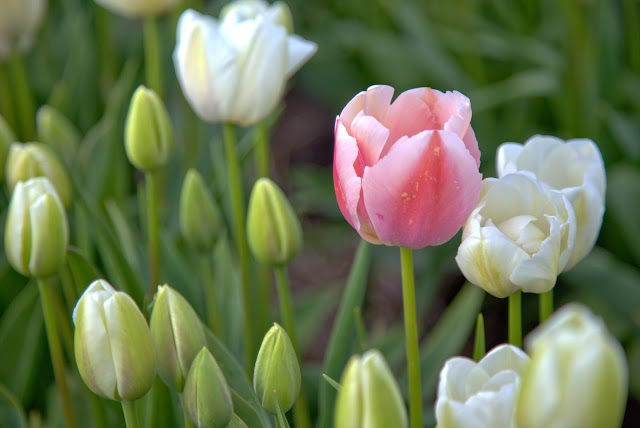 I just finished reading a lovely lady's blog and it made me think about kindness towards one's self.  I'm not very good at that.  I like to think I'm a good person but I know I can be very unkind, short tempered, judgmental and impatient.  Do those qualities make me a bad person?  Or are they just a part of me?  Like the compassion I feel for others, my sense of humor and my work ethic?  I guess I only want the good stuff and not the bad stuff.  Except are those qualities even bad?  Again with the judging:)

I still struggle with the fact that I dislike people, even if I have reasons to dislike them.  I don't forget when people hurt me or lie to me or stab me in the back.  Am I supposed to forgive everything and everyone?  I'm not able to hide my feelings.  Every single thing I think or feel shows on my face which makes it difficult at times.  I try and fail and try and fail to get along with some people.

I think when it comes down to it, I don't trust myself, my feelings or my thoughts.  I second guess myself all the time.  Is this real?  Should I feel like this?  Why can't I be easier, less meticulous, more relaxed?  And yet I am relaxed at times.  I tend to think in black and white, either, or, when life is much more messy and gray and both at times.

I doubt this lovely tulip worries that it is so different from the others around it.