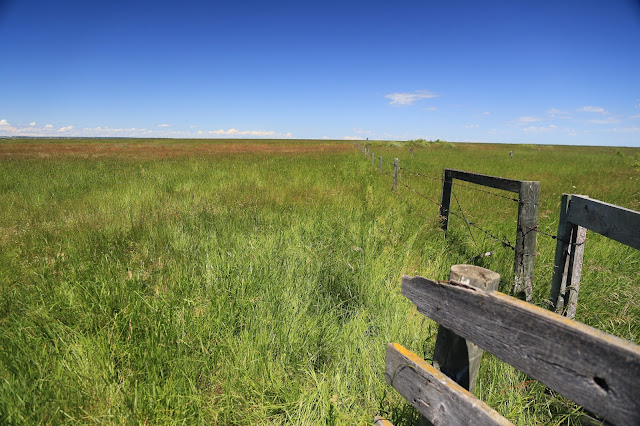 My son is in jail.  The same son who told me to fuck off and that he never wanted to see me again.  Yes, him.  He called about a month ago to let me know that he was in jail.  He and his girlfriend had been drinking and fighting.  The police were called and he was charged with assault and given a no contact order.  Twice.  So now he is in jail with two assault charges and four breech of no contact orders.  He doesn't get it.  He doesn't seem to have any remorse.  Doesn't seem to have any deep understanding of his own part in this fucked up play he calls his life.  He is a pathological liar but the worst lies he tells are the ones he tells himself.  I love him but I don't trust him which is difficult.

And my dog Lucy has been sick which sounds like a country song but it is horrible watching an animal in pain.  She is a rescue dog and before she came to us she was used as a hunting dog.  I imagine she was run hard and pretty much ignored.  Half her teeth are missing.  She was skin and bones when we got her.  And now she has something called spondylosis which is not fatal, just painful.  She also has an enlarged heart.  The hardest part though is the space she takes up in our own hearts.  She is a sweet, good natured, funny dog that has taken up residence in my heart.  To watch her suffer was painful.  She is on medication now though for the pain and is feeling much better.  She lays curled in a patch of sunshine by my feet as I write this.

My son called again last night.  He calls a lot now because well, he's in jail and has nothing better to do.  He called last night, only caring about himself and his own life, oblivious to the needs of those around him.  After I hung up the phone I felt raw, like my skin had been scraped away, leaving me open to the world.  I took the dog for a walk and wanted to cry.  I realized that crying won't change anything.  Me talking to him won't change anything.  This is not my circus.  It is his path and I let it go.  And then something wonderful happened.  Lucy and I went for a long walk and I didn't even think about my son.  I relaxed.  I enjoyed the trees, the evening, the birds.  It was peaceful and I remembered that the world is inside my head and I can decide how I want to feel about it.  That it's up to me, not others.