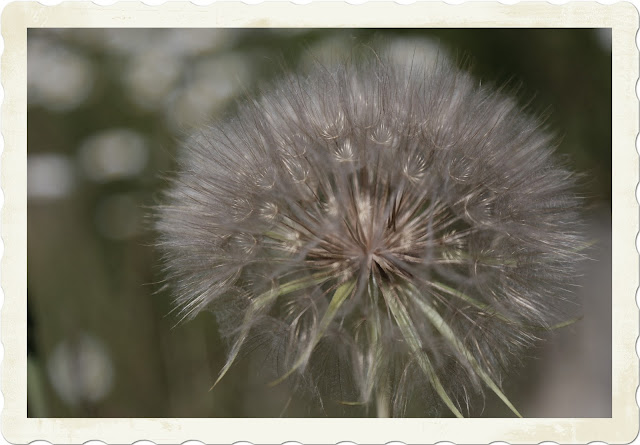 Christmas has come and gone thankfully.  The big guy and I missed our granddaughters terribly.  Children are the reason for Christmas after all.

I see my family doc tomorrow to see how my antidepressants are working.  I'm feeling better.  Don't think about suicide anymore.  My intrusive thoughts have become less intrusive, they don't hang around all day like unwelcome guests.  I see my counsellor next week which I'm actually looking forward to.  She is a sane woman who asks good questions.

My counsellor pointed out to me that the big guy and I have let our children hold us hostage.  We both feel guilt for not being better parents when they were young.  I was twenty-one when my son was born.  I was a single mother who went back to work when he was five weeks old because I had no money.  When he was four months old I started nursing school which was full time for twenty-two months.  He was taken care of by my mother and day homes.  When he was almost three years old I met my ex-husband.

And yes I feel guilty for not spending more time with him.  For being tired and stressed and angry.  For not being a better mother.  For my poor choices when I was a young woman.  But I can't undo any of the past.  I have apologized to him but now I need to let go of my guilt and quit enabling him to be a child.  He is thirty-three years old and still acts like a child.  He's self centered, impulsive and thoughtless.  I put up with it because of my guilt.  It's not doing either of us any good.

The big guy has to quit doing penance as well.  He was an alcoholic and a workaholic.  He was not a good father.  He can't change that either.  He and his daughter need to work out their relationship if there is to be any reconciliation.  And she needs to grow up and stop blaming her father for everything that has gone wrong in her life.  The big guy never pushed his daughter to talk.  Maybe he knew she would just run away rather than have difficult conversations.  She doesn't like to look at how the world really is, she prefers to live in denial, in pretend land.  Her children will suffer because of this and she will in turn feel guilt and do penance. 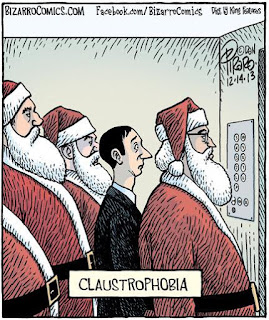 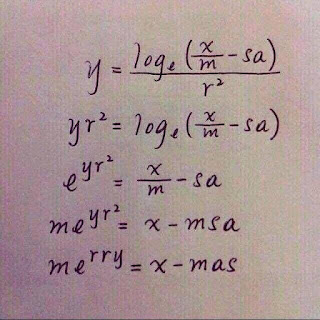 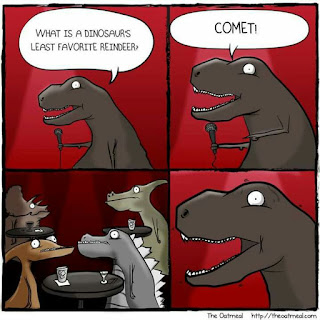 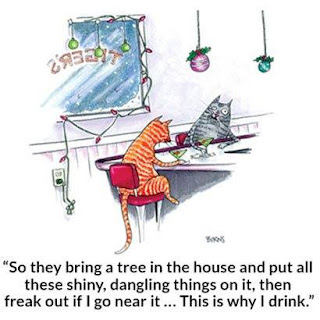 I think everyone could use a laugh this time of year.  Wishing you all a very Merry Christmas and thank you for your kind thoughts.

I'm healing, slowly.  Baking too much.  Learning how to quilt.  Staying warm.  Laughing with Miss Katie.  Getting lots of hugs from the big guy. 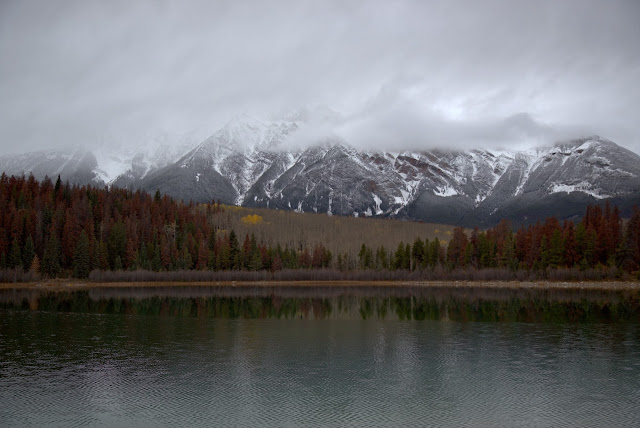 I'm off work for the next two weeks, trying to keep myself together.  I still feel depressed but at least I don't have to deal with work and all of the shit that happens there on a regular basis.  I'm trying to be kind to myself and gentle.  I'm walking the dog.  Working on a quilt which keeps my mind and hands busy, especially when I have to pick apart seams.

I need to find a counselor to share my story with but that is kind of overwhelming when you feel depressed because I don't feel like telling my whole sad, pathetic story to another counselor again.  The meds may be helping, too early to tell yet.  The sun is shining today which helps too. 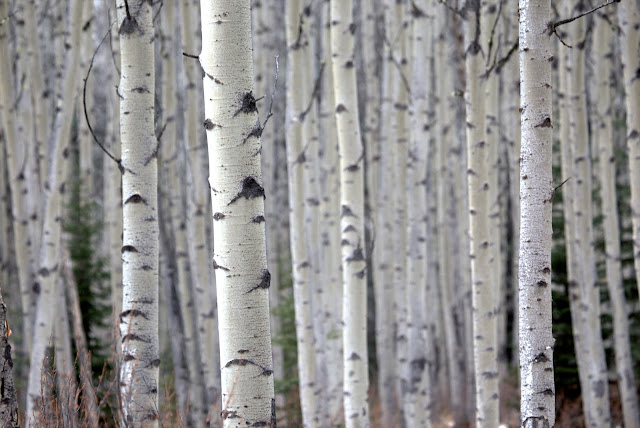 I'm sick.  By sick I mean mentally ill.  I am deeply depressed and thought about killing myself which apparently gets everyone's knickers in a knot.  I'm not going to kill myself but the fact that it crossed my mind made me realize how deeply depressed I am.

I told my manager who called my husband.  I went home from work yesterday with a promise not to off myself.  Then I called the employee assistance line.  The first woman hung up on me.  Really?  I know it was an accident but really.  The second young woman I spoke to was kind and young.  She either had experience with depressed people or an algorithm in front of her, filled with good ideas for depressed people.

I told her I've been battling this disease for forty-seven fucking years.  I'm tired of fighting it.  She likened depression to diabetes which is actually an analogy I've used myself but it doesn't really help.  I wouldn't want to be a diabetic for forty-seven years either.  Counting my carbs, checking my blood sugars, dealing with a body that needs food like medicine.  No thanks.  And depression isn't any better.

She did give me one helpful suggestion, to write letters to the people whom I'm having a difficult time with, my son and my step daughter.  Not to send the letters, but to get everything out of my head which is always a good idea for me.  Because often things tend to circle around and around inside my brain until it spirals downward.

Then there was the positive affirmations.  Cognitive behavior therapy.  Talk therapy.  Meditation.  Exercise.  Medication.   Blah, blah, blah.  All things I've done many times in the past.  She asked how they helped and I pointed out that I was talking to her because the thought of suicide had popped up in my head that morning.  Point taken.  At least she wasn't stupid.

So I'm off work for a few days.  I see my doctor tomorrow.  I need to take care of myself which is the hardest thing to do when you're depressed. 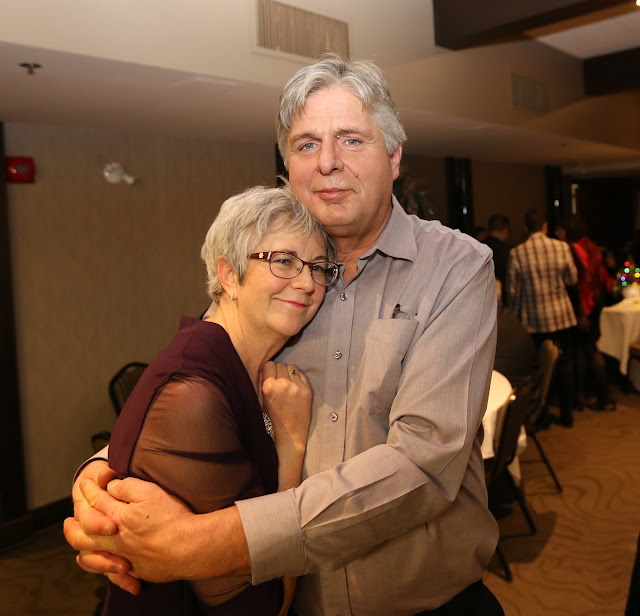 The big guy.  My love.
A lovely Christmas party last night hosted by the radiologists at work.
Work friends and family.
Sun shining through the window.
It's warm outside.  4C
Enough staff for the past two weeks.  Heaven.
Chickadees outside the kitchen window.


What are you thankful for today? 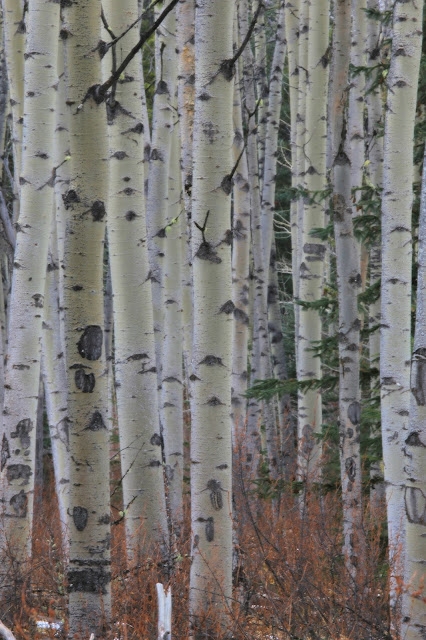 I find hope in the darkest of days, and focus in the brightest. I do not judge the universe.
Dalai Lama
at December 03, 2017 No comments: