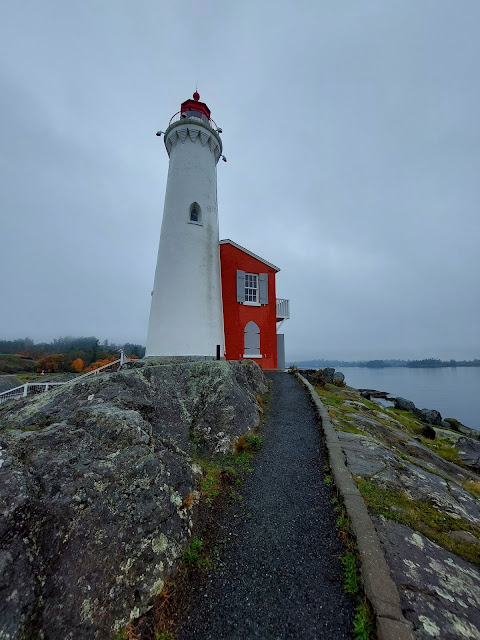 I feel quite broken and sad.  Jack is ok.  He's clingy and says he has an owie everytime he bangs into something or steps on something.  He wants lots of hugs and kisses.  He wants reassurance that he is loved and safe and we are giving him that.

He's gone back to daycare this morning and the daycare operators know and understand that his mother has a no contact order.  We told them what happened, including the fact that his grandpa killed himself yesterday.  I am so thankful that Jack doesn't know about all the other stuff swirling around him.  He's sleeping well and eating well.  He's safe.  He's loved.  He's getting lots of exercise at the dogpark which he is growing to love.  There is a hill there, actually there are a few hills there, which he enjoys climbing up and running down.

I took a couple more days off to deal with all this shit but it's going to take time for everything to stop hurting.  I remember when my dad died.  I was thirty-seven years old and the thing that struck me the most is that life carried on.  It didn't stop.  People still needed to eat.  Laundry still had to be done.  I know this but it still feels like life should stop, for a moment at least and I suppose that's what a funeral is for, a pause to remember that someone who was once here has left us.

I spent last Tuesday with Jack's other grandma and I know how much those two loved each other.  They've been together for more than thirty-five years.  They did everything together and now he's gone.  I can only imagine the pain she is going through right now, along with having to deal with Gracie.  I can see this pushing Gracie over the edge too but I'm trying not to think about this because Jack is our priority right now.

This poem is for Jack's grandma. 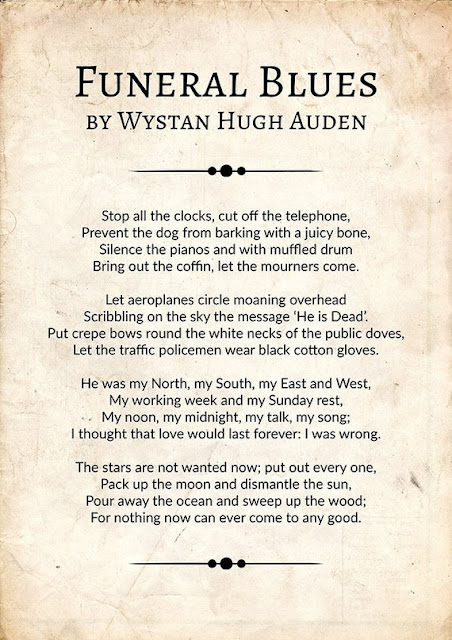