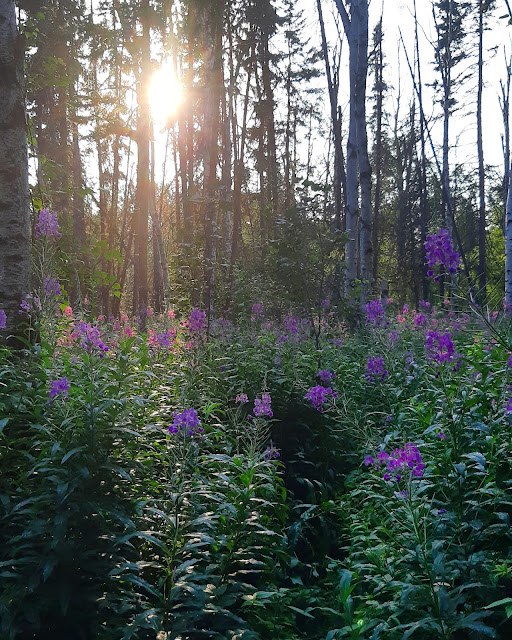 I went for a walk with the dogs after supper yesterday and the light was so different and beautiful.  I walk the same paths most days and every day there is something different in the light or in the growth.  It's never the same path twice.

My son messaged me on instagram this morning, the only app I don't know how to block;  the baby was born yesterday.  A little boy that my son named after himself.  It's also the same name that the police use for my son as I always called my son by his second name.  So a new baby has come into the world, already saddled by his name.

The sun came out yesterday, for the first time in almost a week.  The smoke haze has been hanging over the city, obscuring the sun, forcing most of the insects to lay low.  I didn't know bees use the sun to navigate but they do.  Apparently, most insects use the sun to navigate.  Another effect of climate change I was unaware of. 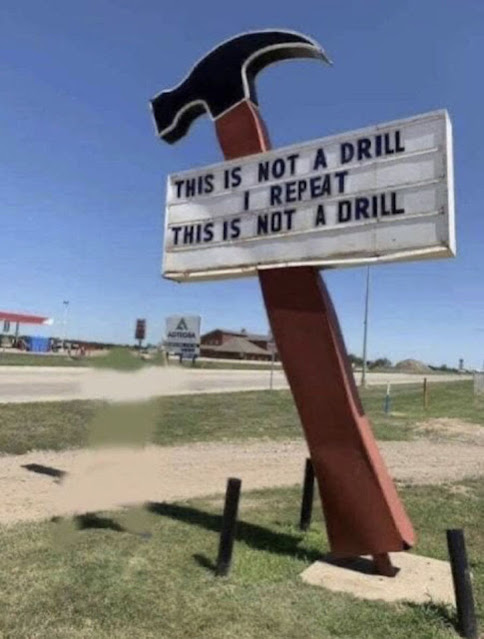