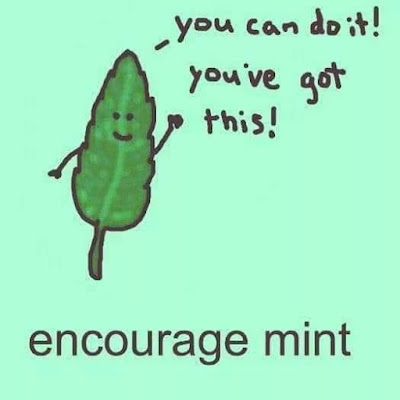 I've been so tired for so long it seems.  This morning I woke up at six and drove the big guy to work so I could use the car today.  I felt so tired when I got home that I lay down on my bed and woke up two hours later.  I never nap and I slept for two hours and feel less tired.

It's raining today which is turning the world green even as I watch.  Everyday the ferns shoot towards the sky, growing inches in a day it seems.  My perennials are all coming back, despite Heidi's best efforts to trample them.

I had a dream this morning about an old girlfriend who broke up with me ten years ago.  She told me I was too angry.  Mostly she was angry with me because I left my husband and then went back to him after a year.  In fact the last time I saw her for a visit, I had just moved back in with my husband and she had literally bitten her tongue and it was infected.  We had to visit a walk in doctor's clinic while I was there;  she ended up needing antibiotics.

I haven't heard from her since.  She broke my heart.  We were friends for almost thirty years.  In my dream she was using a cane and falling down frequently.  It was a strange mashed up dream which involved shopping for drinking glasses, a flat Christmas tree, long line ups at Canadian tire and a boyfriend of hers' that I had never met.  She kept fainting and falling.  Her boyfriend kept insisting she was okay.  I was worried about her.

I still miss her sometimes.  We were the kind of friends that talked about everything and I miss that.  I have new friends now but none that knew me for so long, or whom I have shared so much with.

I'm finding the pandemic difficult, as is everyone.  The world on hold.  All of us waiting for the other shoe to drop.  A clown in the US making execrable statements on a daily basis.  There are no words to describe what a despicable a human being he is.  To listen to his voice or read his words feels like you have had shit thrown at you.  You can't believe anybody would do that, throw shit at you, and yet, there it is.  A shower is required afterwards and still the dirty feeling and the smell of shit lingers.

I did manage to book us three nights in a cabin for August which feels like such a long ways away but it's something to hold onto.  A small bit of normalcy and nature to make the world feel like a better place right now.

I can't even imagine how my patients keep going.  Most of them have been self isolating for so long, that part isn't different, but now there is the added layer of a highly contagious, lethal virus for them to deal with.  There is a lot of grief in the world right now, and not just for lost loved ones, but for all the losses we took for granted.

Time to pull my head out of my ass, have a shower and go find some lovely flowers to plant in my planter.