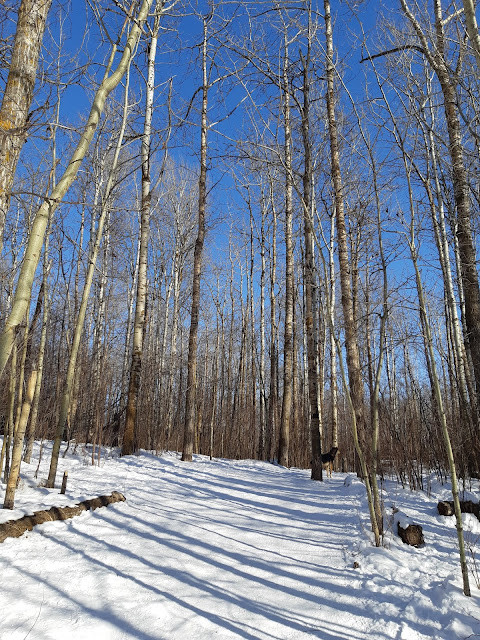 I came home from work today because we had extra staff and I have a horrible headache that doesn't want to go away.  I stopped for a few groceries on the way home.  The store was the busiest I've ever seen it.  There was a person directing people to the cashiers because there was such a long lineup, something I didn't notice until after I was in line.  I cut the line which is a very unCanadian thing to do but when I realized that I had, I just didn't care.

I have food and medications and of course toilet paper.  I have dog food and cat food because god forbid we should run out of cat food.  There would be hell to pay.

There are signs up everywhere at work with the signs and symptoms of COVID-19 as well as staff screening patients and visitors at the entrances of my hospital.  The outpatient clinics are going to be done by phone for now so way less patients in the hospital in general. There are far less cars on the road as people start working from home.

One of the young nurses was so frustrated and crying because she may not be able to go on her holiday to Columbia in two weeks.  It sucks but it could be worse.

Europe has just been announced as the epicentre of the virus outbreak now.

In nine months there will be a baby boom.  Just saying.

Something to make us all smile. 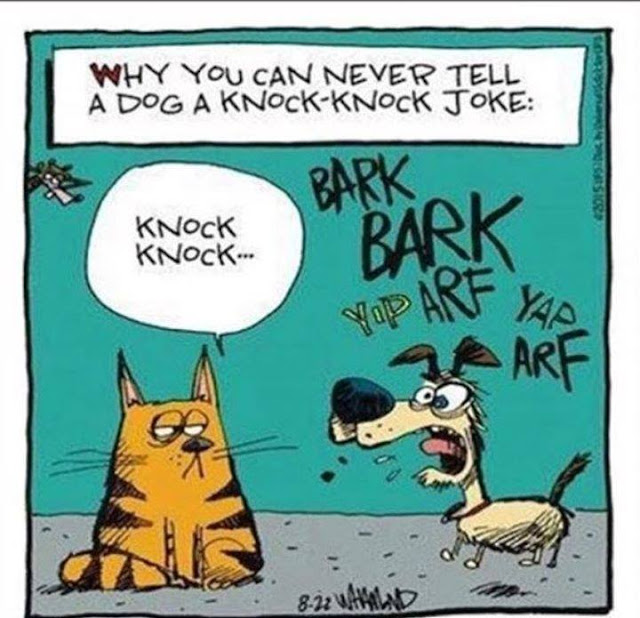 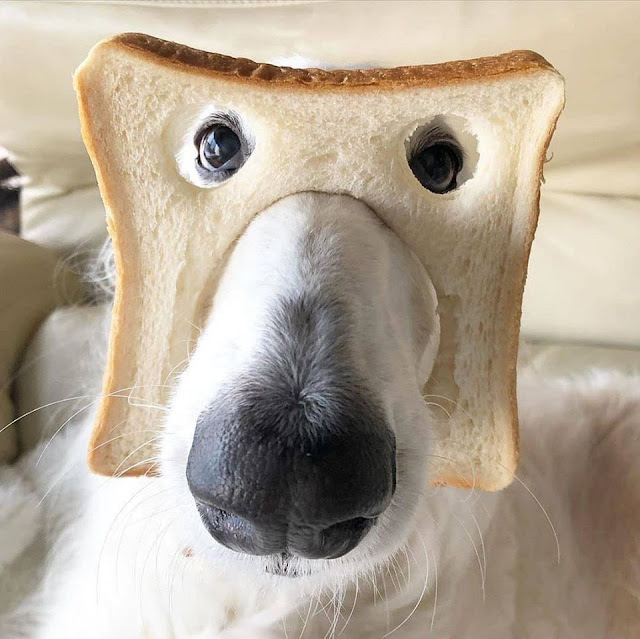