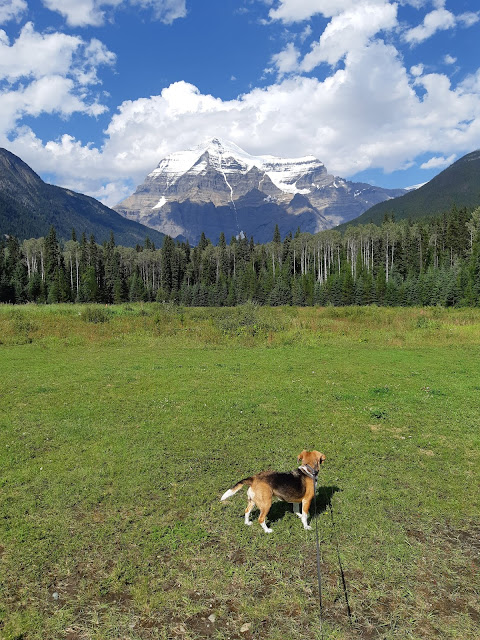 The big guy and I drove out to Vancouver to visit my middle daughter this past week.  I made a mistake and she was pissed with me.  I apologized and fixed the mistake.  I was truly sorry and what I did I did because I'm a mama bear.  I forget that she is an adult.  I told her that she didn't need to spend time with us unless she wanted to and I would understand.  She chose to spend time with us and then moped and was generally pissy for the two days that we spent with her.
There are so many things I want to say to her but I don't for fear of making things worse.
I'm not perfect.
I will fuck up.
I will own my mistakes.
I love you.
My middle daughter is a prickly young woman who thinks she knows everything, much like I was when I was young.  She is easily offended and very critical, again, much like me when I was young.  But I'm tired of being a disappointment to those I love.  I was a disappointment to her father as well and that probably carries some weight as well.  But I am tired of being criticized by a young, self centered woman because we have different goals in life.
I don't know.  Maybe she thinks moms don't have feelings.  Maybe she thinks because I love her I will put up with it, because I always have.  But I'm done.
I'm an imperfect human being who is doing her best to be a decent human being and I often fail and fall on my face.  I love deeply and I hurt deeply.  I am terrified of rejection and put up with a lot of shit because of this.  But I'm tired of being treated like shit.
at August 10, 2019