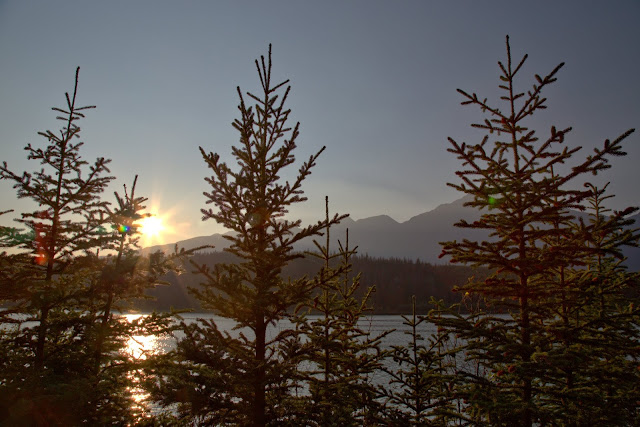 What I really wanted to write about.

I didn't really want to write about my week, or concussions or side effects or the weather.  I don't know why I did.  I thought I should,  I feel remiss when I don't write.  Like I'm letting people down.  And I forgot that the real reason I write is to sort shit out.

When thoughts come out of my head and they are transformed into words, somehow it helps me to sort through things.  The why and the what of things.  But I've forgotten that lately.

I went to work on Monday morning, feeling crappy.  My life is not crappy.  I have a good life.  I have a job I love.  I have friends who love me and whom I love in return.  I have a wonderful husband who loves me, protects me and doesn't let me pull shit on him.  And yet Monday morning I was grumpy and tired.

Some side effects no doubt but other stuff too.  Stuff that swirls around the bottom of the glass and is hard to dislodge.  Sometimes I don't even know it's there except I feel grumpy and like a child who is tired or hungry, I get grumpy and act out.

When I was growing up my father was always angry.  His anger shaped my life and held sway in our home.  Everything was about not making my father angry.  He had his reasons, I understand that now.  Alcoholic mother.  Depression.  Poverty.  The war.  But as a child all I knew was the fear I felt when my father would turn white with rage, ball up his fists and shout and storm around the house until he left in a hail of gravel.  Until the day he died I was afraid of my father, a man who never once hit me.

So I grew up watching anger give my father power over others.  I incorporated that knowledge into my small body as a child and I became an angry woman.  I did not want to be angry.  I did everything I knew not to be angry.  I read, I took courses, I meditated, I wrote, I saw counselors and still the anger sat there.

When my ex-husband and I sold our house and he "cleaned" it and I went back to get the last few things there, only to find it still dirty, I snapped.  I started angry cleaning, mad at him, mad at the whole world, mad at the dirty floors.  And as I washed the floor, anger seeping out of me, I realized I wasn't really angry, I was sad, beyond sad really, and I had been my whole life.  Maybe my dad was too.  My anger covers up my sadness for me.

My anger scares me.  I don't feel safe with it.  I understand in my head that anger has it's uses, it can protect me in a time of danger for instance but mostly it just feels like an uncontrollable beast that thrashes around inside my head, wanting to be let loose on the world.

So I'm at work on Monday talking to my girlfriend about feeling grumpy and I realize I think of myself as I bad person.  She told me that I wasn't a bad person and I asked her if she thought she was a good person.

My friend has bipolar disorder, both of her parents were alcoholics and her mother abused her and let her be abused.  My friend has every reason to be angry with the world and she is not and neither is she a bad person.  She has a big heart and she loves and she forgives.  And both of us think we're bad people.

How is that?  Who convinced us that we're bad people?  And why did we believe them?

And most of all, how do I love myself as I am?  Sometimes angry, sometimes sad, sometimes lonely, sometimes a mess.  I only want to be good.  I want my dad to be proud of me and I never felt that and still that hurts to this day.  I feel like a disappointment to him.  So there is that sadness, overlaid by anger and then further covered up with humor.  So I guess it's the sadness I really need to deal with, not the anger so much.
at October 03, 2018