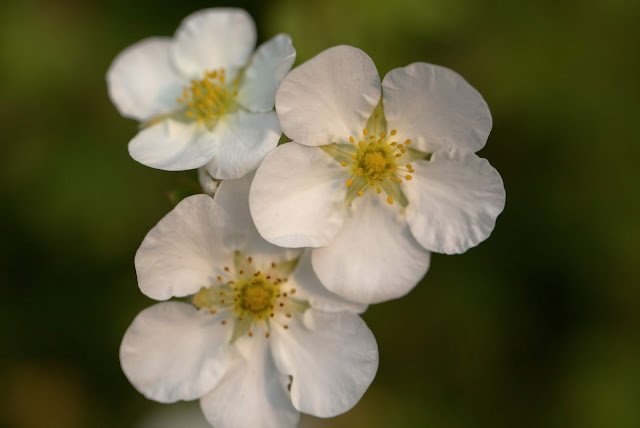 The yard is filled with robins flitting from branch to branch, eating berries before their long migration.  Robins were my mum's favorites birds and they always remind me of her.

My middle daughter ended up with a concussion on the weekend.  She was at Whistler for a bachelorette weekend with friends and was knocked down a set of cement steps.  She lost consciousness and ended up in emergency.  The doctor who was called to check her over wasn't terribly impressed by a group of drunk young women, one of whom knew a lot about concussions and he brushed aside my daughter's concerns.  This is her fifth concussion in the past two years.  It started with a car accident and keeps happening.

I did some reading about concussions as I don't really know too much about them.  Apparently if you have one concussion, it increases your risk of having another.  It can take up to 100 days for your brain to recover from a concussion.  You don't have to lose consciousness to have a concussion.  A concussion results in neuron dysfunction  due to increased glucose requirements but insufficient blood supply (according to Wikipedia).  Mostly your brain doesn't work quite right for awhile.

I had a concussion three years ago when I slipped on some ice going into work.  I cracked my head hard and it took about two or three months before my mind no longer felt scrambled.

My middle daughter is coming this weekend for Thanksgiving so I'm hoping she just wants to take it easy and rest.  I'll feed her and she can rest.

I've been feeling blue lately and moody.  My stomach has been acting up so I've been taking Pepcid more and more.  I have a difficult time with side effects from drugs.  So I looked up the side effects of Pepcid again, depression, moodiness, insomnia, fatigue, etc.  Certainly I have been suffering from those four side effects.  So I stopped taking the Pepcid and I stopped taking advil for my arthritis which also bothers my stomach and I'm going to try just tums.  We'll see.  I do feel much better today.

It's still cold here, unseasonably cold.  Two hundred miles south of here they had a massive snow storm which dropped between 40 and 60 cm of snow.  I'm thankful we were missed.  I'm trying to work up the energy to work in the garden today but it's cold and cloudy, not exactly inviting.

The animals are curled up on the chair beside my desk, not looking overly energetic either.  Perhaps I should take a page from their book:)