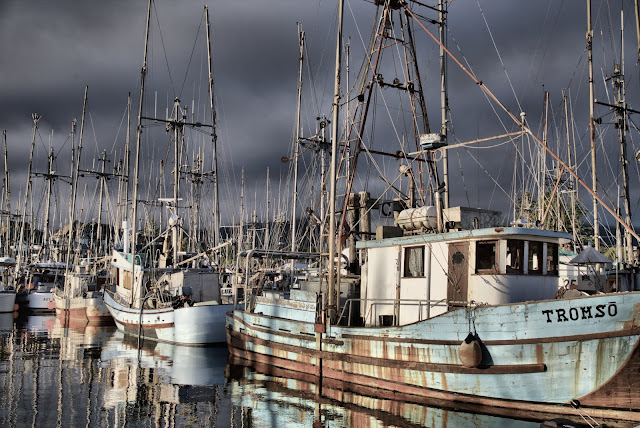 I have a knack for pissing people off.  It is my super power as it were.  Two days ago we had a young boy come in for a conformal brain MRI.  The only time we get children is when they need brain radiation and it's never good.  They don't survive.  It buys their family time and maybe improves symptoms.

This little guy is seven, one eye looking the wrong way, probably because of where the tumor is.  His parents and big sister were with him.  The only good thing about children is that they don't know they're dying at this stage, but their parents do and it often feels like a funeral procession walking down the hallway.

I had to start his IV for the MRI scan.  His parents had been told by the staff downstairs in radiation that he wouldn't need an IV.  The staff downstairs were wrong.  The mother was upset because she could have put emla cream on to numb the little guy's skin before the needle poke but she was given the wrong information.  The little guy was stressed because he didn't think he would be getting poked.

I checked with the MRI techs and it was going to be about forty minutes before the little guy was going on the table so I found a vein that looked good and his mom put emla on his skin and I told them to come back in thirty minutes for the IV start and the emla should have helped numb the skin by then.

Then  I called downstairs and left a message for the staff who told the family that he wouldn't need an IV.  I told them he was going to need an IV, that they had given the family the wrong information and had caused a lot of stress for a little guy.  I was not rude but I was assertive.  Two of the MRI techs heard me leave the message.

Later, after the IV start, after the little guy vomited due to stress, after the MRI scan, a message was left on the nursing phone by one of the staff downstairs.  She was obviously angry and said she didn't appreciate the message I had left.

So I went into MRI and told the supervisor that if there was any fallout from this incident, that I was to blame.  He didn't care.  Radiation had sent the patient up without any warning, the whole thing was a shit show, he was frustrated with radiation.  I said that I had a knack for pissing people off and laughed but I also felt bad.  I was advocating for me patient, I was giving information and felt I had been misunderstood.

One of the young techs, also a psych major, said that when people have such an angry response it's usually because they know they are at fault in some way and it was a way to deflect blame, to protect themselves.  I'd never thought of that but it makes sense.  I'm pretty sure I do the same thing without thinking.

So perhaps my super power is pissing people off because I hold up a mirror.  It's not my intent to piss people of but I do strive for the truth.  I know we all lie to ourselves, me included, but I do try to look at myself honestly which causes me all kinds of stress because as a human being I am a messy individual with conflicting ideas, believes, values and intentions.  It's not easy being human.
at July 06, 2018