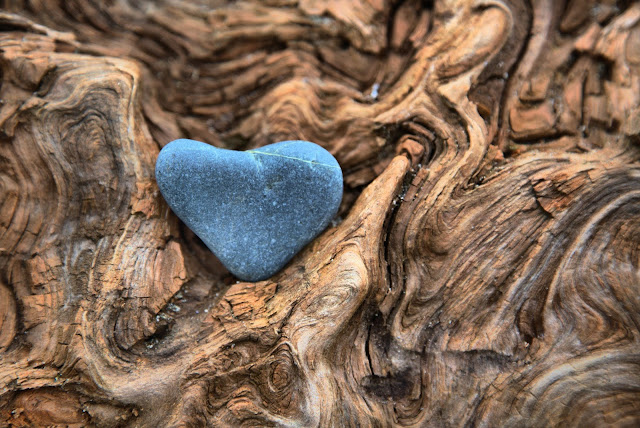 I had a young man as a patient yesterday.  He was not quite thirty.  He has Burkitt's lymphoma;  it is one of the fastest growing cancers and has a special fondness for the central nervous system.  He's partially paralyzed as a result of the cancer.

He came down to have a new central line put in and his old line pulled out.  He was a terrified little boy in the body of a heavily tattooed ex-con/drug addict.  It took a long time to get everything sorted out.  His platelets were low, there were questions that needed to be answered but we finally got him in the room.

I was ready not to like him.  When he first came to us another nurse had said he was kind of an ass.  But then I met him.  I talked to him.  I listened to him.  He wasn't an ass, he was just scared.  I imagine when he was first admitted he was pretty angry.  Nobody would believe him when he was complaining of symptoms while he was in jail.  Burkitt's lymphoma is a rare cancer, only 1-2% of all adult lymphomas.  Then he had severe back pain and partial paralysis.  And now he is with us.  We have three young men right now with Burkitt's and all are either partially or completely paralyzed.  They come to us and stay with us for months on end while they receive treatment.

I told him yesterday that this will be the hardest thing he will ever go through.  He is terrified of needles, terrified of pain.  I don't know what he's been through in his life but I'm guessing it can't have been good.  The last young man who was terrified of needles like that had found the body of his best friend's dad with a needle still hanging out of his arm.  That image has stayed with him his whole life.

Yesterday reminded me to not prejudge people.  I try and I fail and then I try some more.  We are such a messy species, us humans.  Perhaps wolves and elk are just as judgmental as us but they just don't beat themselves up over it.  Or maybe they do.  Who knows.  It's one of my traits that I most dislike about myself.  I know it's part of being human.  That judging is probably an old trait that helped keep us safe and probably still does but it's also a very poisonous trait that keeps us from truly seeing each other as the same.  Because we are all the same really.  We all have fears, pasts, wounds.  We all suffer, we just express it differently.  We all carry our past on our backs with us and it colors everything we say and do.