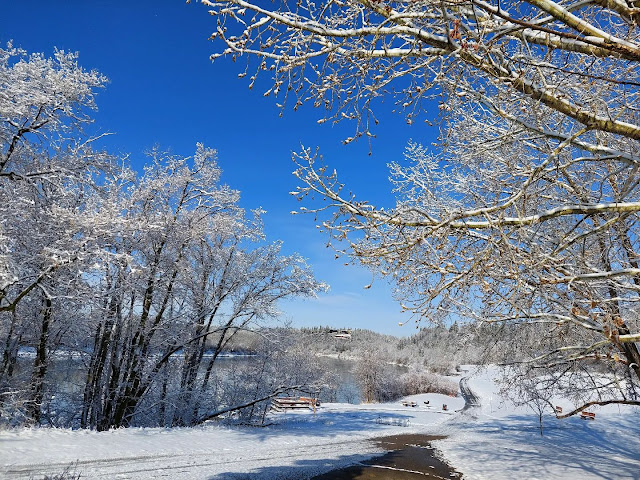 We had some snow last night, nothing terrible, just mother nature reminding us what's what.

I saw the podiatrist this morning and I'll be off until mid May and then a slow return to work.  I'm fine with that.  My foot is slowly starting to feel better but when I talked to the doctor about some of the stretches that I'm doing, how they hurt my big toe, she told me that it's because of the arthritis in those joints and that I should concentrate on stretching my achilles and calf muscles instead.

We pick up Jack after I pick the big guy from work.  Somethings going on with Gracie because she wouldn't answer my text messages and now we're going to pick Jack up at her mom's place instead of her apartment.  I smell bullshit.

Other than that, not much.  I saw this quote yesterday and realized I need to take up paper plane making:)