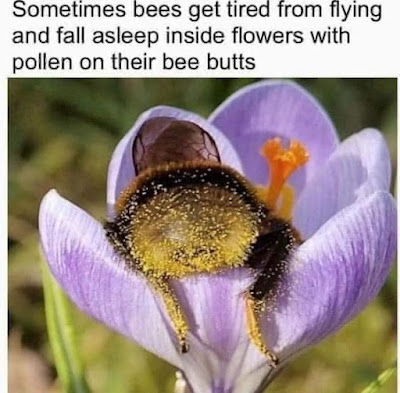 We've had two video chats with Jack and he's okay.  He looked tired last night when we chatted with him but that's understandable.  He was playing all day with the other kids in the foster home.  We met the foster mother, she's a grandma too and seems very kind and loving.  I am thankful.  He had a new truck, a cherry picker, and liked that.  He also wore a Paw Patrol costume for most of the day.  The foster mother said she would send that home with him.

Gracie called her brother and was threatening to kill herself, so Gracie's mom and brother drove out to Vancouver to be with her.  Gracie took the ferry over from Victoria.  I don't care about Gracie right now.  My grandson has bruises on his face that haven't healed yet and apparently a really bad bruise on his behind.  He also has the diaper rash from hell.

What the poor little guy is going through is the very definition of trauma and it breaks my heart.  The big guy was crying yesterday, me too, but we're getting through the days.  I cooked all day yesterday as we had promised my in laws a Thanksgiving dinner and we'll take that down to them this afternoon.  The pies turned out really nice.  Nothing fancy but a Thanksgiving dinner that my mother in law didn't have to cook herself which is a nice treat. 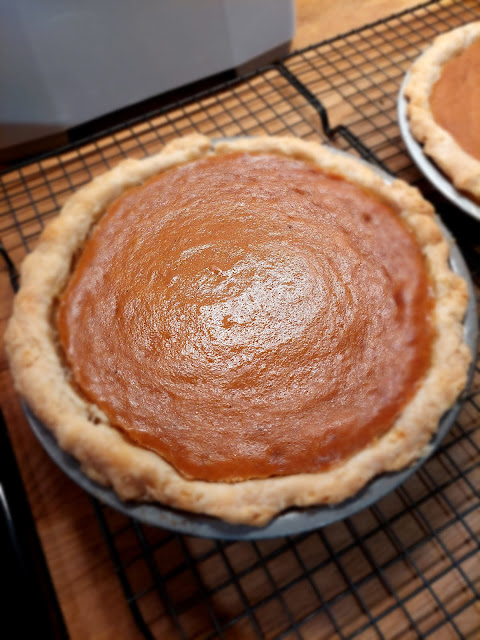 I have a flight booked for tomorrow evening out to Victoria.  There will be a meeting on Tuesday, as Monday is a holiday here, and hopefully we will be granted temporary guardianship and I can bring him back home.
Today we'll visit Miss Katie, I'll bring her a balloon like I promised last weekend and then drive down to Wetaskiwin to see my in laws.  Tomorrow I will have to find things to keep me busy until my flight.  I'm trying not to obsess about this with some success, although the house is very clean and tidy and all the laundry is done.  I also cooked all day yesterday.  Keeping busy stops my mind from obssessing.
The dogs had a long walk yesterday and will get another long walk tomorrow.  I feel sick to my stomach but I know he's safe and that's what matters most.  He's safe.  He's safe.  He's safe. 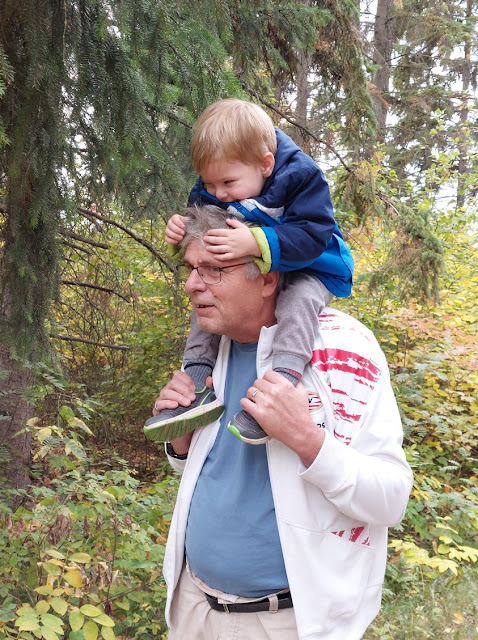