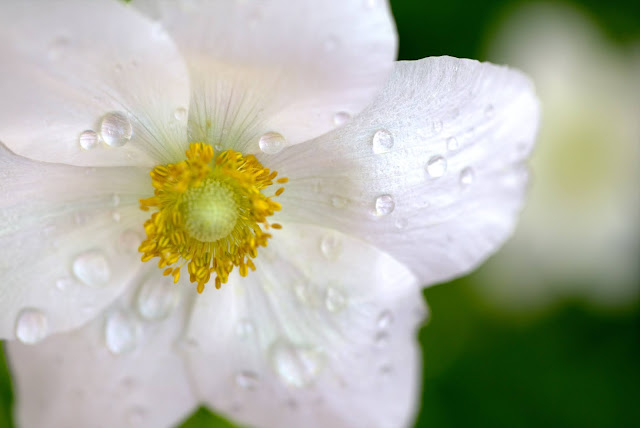 My father in law remains in the hospital;  he's been there for a week now.  He keeps having periods of syncope or fainting.  They don't know what's causing it but I'm guessing that's why he fell.  I'm also guessing that it's his heart acting up.  We'll know more tomorrow when he goes for an echo of his heart.
Work has been busy, as always.  We were short staffed today but even though we had to run our assess off, everything went smoothly.  One of my patients died at the beginning of June.  I was fortunate enough to see her before she died and I gave her a big hug and said goodbye to her.  Her father was in today, he's also a patient, and he invited me to her memorial service in September.  I thanked him and told him that I would try to make it.
I'm off tomorrow.  A friend is coming over for tea.  Jack will go to daycare.  I will cut the grass and do the laundry.  In a little over a week we leave on vacation and I am thankful.  Two weeks with no obligations.
at August 12, 2021