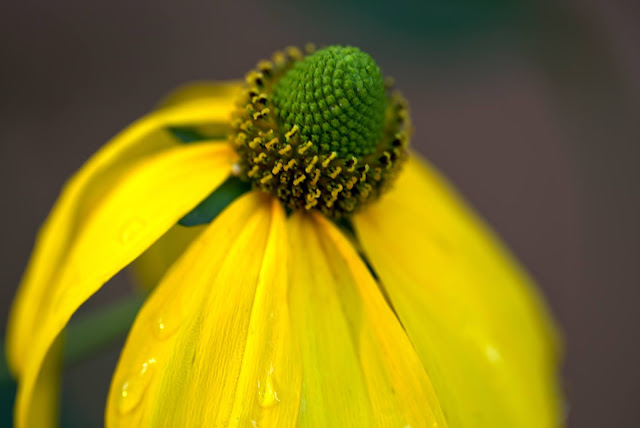 I had time to take photos last night which I haven't done in awhile, taken the time, that is.  I forget how much I enjoy it until I'm doing it again.  I took my camera and tripod out to the back yard and took photos of flowers.  I was tired as hell when I went out there but no nearly so tired when I came back in.

We picked Jack up from daycare and dropped him off at his mama's on the way home.  He was not happy.  He cried and he wanted his poppa.  Gracie's nose was out of joint because she's his mama and as she said, "I give you everything."  What she doesn't give him though is her attention, which is what he wants most and what his poppa gives him.  She doesn't get that.  Jack is happy at our house.  There's no yelling, we eat at regular times, go to bed at regular times and it's peaceful, or as peaceful as a house with a two year old in it can be.  It's predictable and that's what children want.  I know it's what I want as well.  I don't like chaos.

A couple of days ago I had a patient come in with multiple myeloma.  He's been coming to us for years and his myeloma is spreading.  He has lesions on his skull which he was showing me and it's done something to his right eye which he can no longer open.  I thought, oh fuck, multpile myeloma is showing me something new.  It's not a common type of cancer, even though we see a lot of it, so it can still show me new ways of destroying a person's body and life. 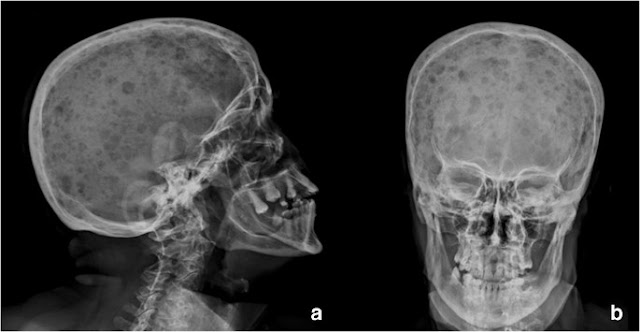 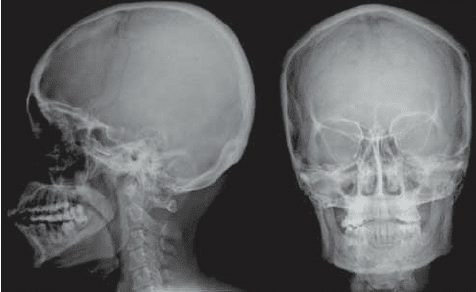 My good friend has multiple myeloma, or my loma as she calls it, because she won't call it cancer.  I called her on the weekend and she sounded awful.  She's been sick and in bed, coughing, sore throat, congested but no fever.  She didn't get a covid test so maybe it was that, or just a really nasty cold.  Her husband is useless when it comes to caring for sick people and she said she realized she'll have to make arrangements for someone to take care of her when she relapses, when her myeloma comes back with a vengance (that last bit is my thought, not hers).  She knows she will relapse, that the stem cell transplant and the chemo she takes have only beaten it into remission, that it's not a cure.  But that was the first time she's ever said that to me and it caught me by surprise.  And then my patient came in and showed me more of what multpile myeloma can do and it felt like a sucker punch.

Last night after work I went to the hardward store to pick up some wooden dowels.  I ran into a patient's wife who works there.  She's such a lovely lady and her husband has been coming to us for years as well.  He's getting worse and I don't imagine he has much time left.  In the last year the cancer has spread to his brain and he's been on a clinical trial which is a last ditch effort to find something that may help.  The clinical trial didn't work as it sounds like it's spread to his liver too.  He's going for a CT scan today and she wanted to know if I would be there.  I make him smile apparently.  I give him a hard time is what I do;  he reminds me of an older biker dude and he has a good sense of humor.  She told me that she's going off on leave to take care of him for the time he has left.  I gave her a big hug before I left the store;  we both had tears in our eyes. 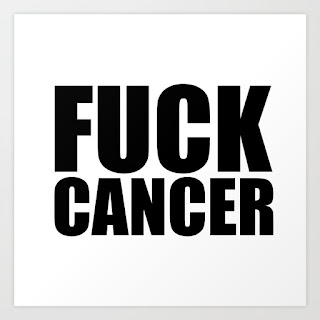