We had a snow storm last weekend which is almost completely gone now.  I'm still feeling down but it's improving.  My depression is starting to feel like a cold.  I can feel it coming on with increased stress and when it reaches it's peak, I feel dead inside and then I slowly start to recover.  I know it's not completely gone because I can still feel it on my face, under my eyes.  That sounds weird but it's how I can tell I'm depressed as opposed to tired.  But I'm recovering from this last go round.  I can smile again and even told jokes at work yesterday.

On Monday I found out that I had been exposed to asbestos twice in the past couple of years.  Some of our ceiling tiles had been disturbed in the past two years and rained down vermiculite on our work space;  I contacted FME before cleaning it up.  FME assured me it was just vermiculite, no problem, so I cleaned it up without a mask or gloves.  Then on Monday I found out from my manager that the vermiculite is contaminated with 3% asbestos.  There is construction going on right now because of a new system that is coming next year so the electricians had to go into the ceiling and the vermiculite was disturbed and then needed to be tested.  Asbestos.  Really?

So it's been a shit couple of weeks but it will get better.

I know my son is a trigger for my depression.  I know it and still it gets to me.  Must work on that.

This pandemic and the completely inept dealing of it by our Premier is a trigger too.  I feel frustrated and disrespected.

Today I'm off and making cinnamon buns.  Later I'll take the dogs for a nice long walk.  The birds are singing their songs of enticement, trying to convince the ladies to like them.  And some humor, because humor really is the best medicine. 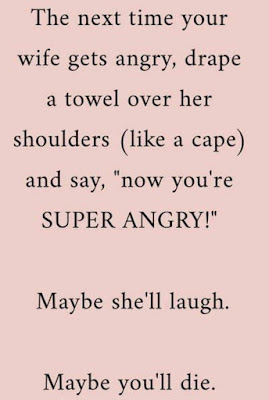 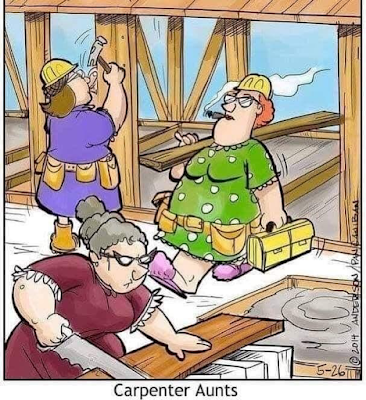