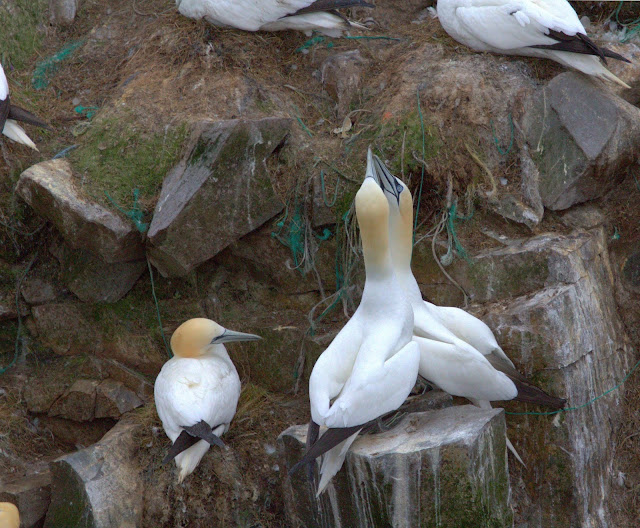 I'm not a young woman anymore and I'm starting to feel that on a daily basis.  My feet hurt all the time but they're at their worst when I stand up from sitting for awhile.  I have bone spurs on my feet and unlike Mr. tRump's, mine have not miraculously disappeared.  My back usually hurts, my eyes are crap.  I can't see with my glasses or without my glasses it seems.  That's not true but that's how it feels at times when I'm taking my glasses off and then putting them back on all day long, hoping to see clearly.  I have progressives but still it's a challenge to see clearly.  My left knee has started bothering me when I sit down or get up, or walk.  Getting down on the floor is way harder than it ever used to be and I've taken to washing floors with rags and my feet.

At work the other day, a young nurse I work with told me about electric mops and I was surprised;  one that they existed and two that they worked well.  She loves hers, although hers is a steam mop because as she put it, she is obsessed with germs.  I did a little research and on the way home from dropping the big guy off at work, I stopped by Canadian Tire and bought myself an electric mop.  I feel like one of those old grannies that used to talk about that new fangled fill in the blank.

I took the mop out of the box, quickly took a look at the instructions and then proceeded to wash all of the floors on the main floor of the house.  My back doesn't hurt.  My knees don't hurt.  The floors are lovely and clean.  The pads attached to the mop were quite dirty and they're now in the washing machine being cleaned.  A good morning:)

It's been cool and wet here and this morning I finally gave in and turned on the furnace.  I don't remember ever turning on the furnace in July.  Good thing climate change isn't true.

On Monday we had a very scary patient.  He has bowel cancer that has spread and he is now palliative.  Apparently he had been seeing his doctor and complaining of blood in his stool for the last two years and the doctor told him that it was a hemorrhoid.  The man is sixty and should have had a colonoscopy but I don't know the whole story.  Anyway, he told the nurse, tech and doctor who were in with him while they inserted a central line, that he has paid thirty thousand dollars to someone so that when the patient dies, his family doctor, the doctor's wife and their first born child with be killed.

WTF!  The nurse with him was shaken up all day.  She has a year old baby and is still surprised at how fierce her love for her son is;  her first born.  She called security who told her to call the police which she did.  Later that day two young policemen showed up and took her statement, as well as those of everyone else who had contact with that patient.  Fucking hell.  I feel for the man and I would be mad as hell too but you can't do that.  You don't have the right to take the life of another.

Mr. tRump continues to appall me.  He is a despicable human being who appeals to the worst part of other human beings.  I continue to hope that he is defeated in the next election before his hatred can spread any further.

"Hope is a species of happiness, and perhaps the chief happiness this world affords"  Samuel Johnson
at July 19, 2019