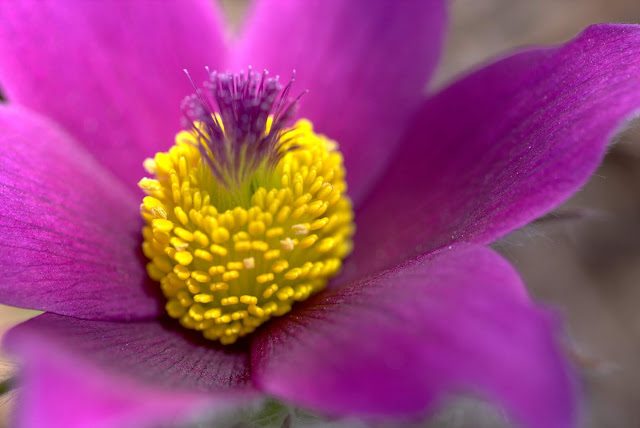 Prairie crocus.  A lovely little flower that is one of the first one to bloom around here. 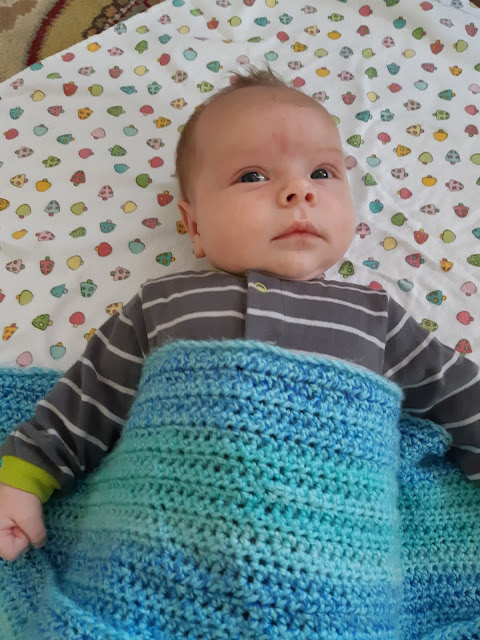 We had our grandson over yesterday for awhile to give his mama a break.  He's grown so much and looks at everything, pays attention, tries to copy your facial expressions.  He's such a good little baby.

My own son still doesn't get it.  I asked him to give us three days notice if he wants to come over to visit his son and he can't be bothered to do that.  It's not like I'm asking for two weeks notice, just three days notice because we also have a life and want to do things on the weekend.  But no, the world only revolves around him.  He's still not paying child support and last weekend when he was supposed to show up to see his son, he never did.

It's nice to have four days off right now.  The past two weeks have been really tough at work.  Short staffed and really sick patients.  A twenty-six year old girl who was palliative.  A forty-two year old woman with stage four bowel cancer, only diagnosed three weeks ago and already in agony and dying.  Old patients that no longer show up because they've died.  All of it is worse when there are not enough nursing bodies.

But today there is the garden and sunshine and birdsong.  Last night I went to the nursery after we dropped our grandson off with his mama and I just wandered around, enjoying all the flowers.  I bought plants too, obviously because I can't go to a nursery without buying plants.  I bought something called a haskap shrub.  It's from the honeysuckle family and is indigenous to Canada so I'm hopeful. 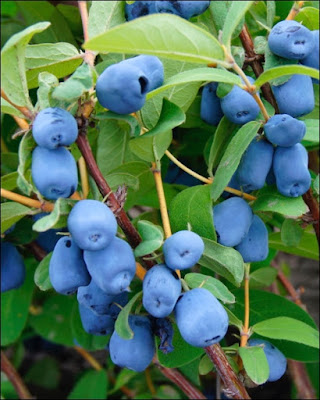 Right now the sun is shining and the sheets are in the washing machine and I'm off to get groceries.  I'm hopeful the garden and sun will work their magic and feed my soul.
What feeds your soul?
at May 18, 2019