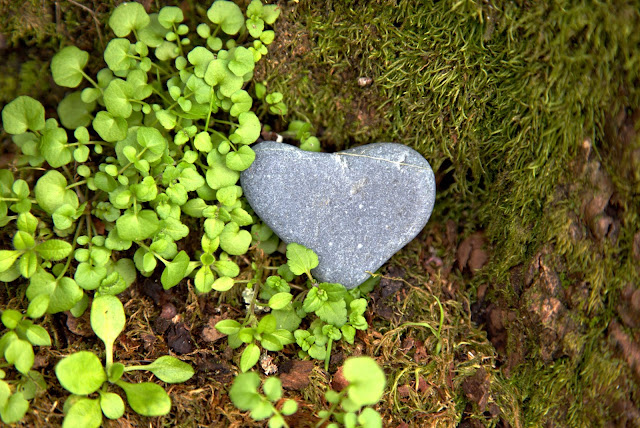 I was going to write about my mother and her death six years but I am beyond angry this morning and I need to get this shit out of my head.

We rent out a house to a young woman, in her early twenties, and her little boy.  This young woman, I'll call her Nicole, is a lovely young woman.  Hard working, kind and gentle, forgiving.  Far too forgiving if you ask me.  Her boyfriend and his brother, both grown men in their thirties and forties, lived in the house with her.  They treated her like shit.  When she had tried to break up with him in the past he threatened suicide and at another time, threatened to take away her son from her.  They are both pigs, immature and manipulative and the ex-boyfriend doesn't think he should have to support his child.  The money should go into an account for the child which the child can access when he's eighteen.   That's called an RESP you fucking moron.  Child support pays for diapers and food and clothes and school.

She finally gave them both the heave ho.  She has been attacked on facebook by the "boys", I'll call them boys because there is no way in hell they are adults, mother.  She has been called a liar, a thief and bitch by this woman.

When the "boys" moved out on Wednesday, they literally threw her things around and left her with a huge fucking mess.  And not just a housekeeping mess.  Her boyfriend lied on his taxes and now she owes the government a shitload of money that she doesn't have.

These "boys" are also angry at us because they wanted to stay in the house with the cheap rent and make her move out.  I told them that the house is cheap because of Nicole.  She is the daughter of a good friend of ours and she is a single mom.  She is staying there, they can move out.

I know things will get better but right now she feels like she is drowning and it breaks my heart.  And then the furnace quit and it was -30C last night so the house is freezing.  We had a guy there last night to fix the furnace but it must have quit again during the night.

I remember being a single mom and having no money and that feeling of drowning.  Nicole has a wonderful, supportive family but still she has to get through this herself and it's just so damned hard right now for her.

This young woman also gives the best hugs ever and loves with her heart wide open.  She deserves better and I want to hurt someone because of this.  I know my anger will pass too but right now I'm going to clean my house down to the last cat hair in the last corner and exorcise this anger.
at March 02, 2019