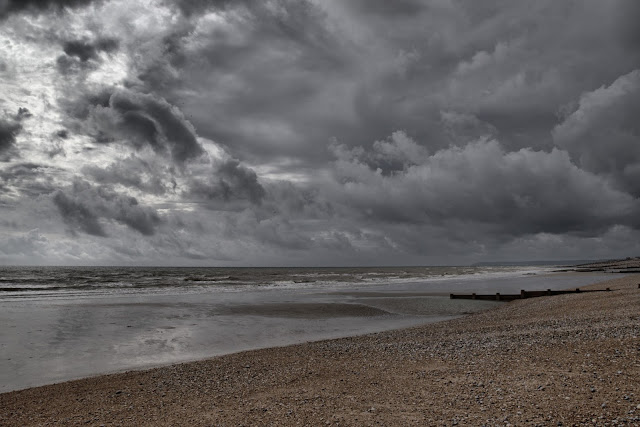 I'm feeling down.  Short days.  Not enough time to care for myself.  A friend with bad news from her scans.  Not seeing my granddaughters.  My son living with us.  It's all a bit much right now.

My son got out of prison two months ago.  Strangely, nobody will hire him with his criminal record.  We told him he could live with us for three months and two thirds of that time is up and he has no job, no prospects, no money, no vehicle, nothing.  He had a scrap metal company that he pissed away and literally has nothing now.  It weighs on me everyday.

My stepdaughter told me, emailed me, that I am a liar and a manipulator who plays favorites with her children.  I've given up.  She will believe what she wants to believe.  And what I know is that the last time my granddaughter was here, she accidently spilled a glass of juice on the floor and then froze, too terrified to move, until her grandfather picked her up and comforted her, told her that everything was okay.  I know that terrified look, I know that terrified feeling as a child.  That's how I grew up.  Terrified of my father.  A father who never once hit me but still terrified me until the day he died.  To see that look on my granddaughter's face broke my heart.

Children deserve better.  Children don't ask to be born.  They arrive because of things their parents have done.  They are innocent and we corrupt them.  This weighs on me everyday.

My friend who used to be my patient has been told that she has a year or less to live.  She's planning her funeral now, still with her sense of humor fully intact.  We're going to visit them this weekend but she's in hospital now.  I guess I'll get to check out the Jasper hospital.

I'm trying so hard to not be depressed.  I'm meditating, I'm doing that Tonglen thing and still all I want to do is cry and it upsets the big guy because he can't fix me.  I don't want to disappoint him but it just hurts so much inside of me.

I know it will pass.  The clouds will clear and the sun will shine again but today it is sturm und drang.