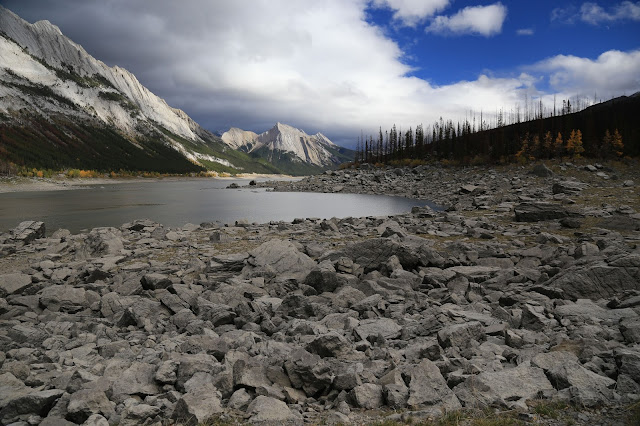 I got pregnant with my son when I was twenty years old, far too young and immature to be responsible for another human being.  I remember dancing in a bar one night with some guy, thinking, "When was my last period?" and I couldn't answer that question.  That summer I was filling my time before I started college in Edmonton by working as a nanny for a sweet little girl.  I had been accepted into a lab tech program and I was looking forward to moving to the big city;  I was also terrified at the thought of living in a new city where I didn't know anybody.

But that night as I danced and drank that missing period kept thrusting itself to the front of my brain.  I must have made a doctor's appointment at sometime but I can't remember.  I do remember the doctor being as surprised as me that I was pregnant.  It was my secret.  I  went through with moving to Edmonton, knowing I would be pregnant and alone in a strange city.  I wanted so badly to believe that I could have this baby and go to school.  That I could just take a day off and have the baby.  That life would continue on.  Real mature.  My mum figured out I was pregnant the day I moved.  I can't even remember her reaction.  I remember the apartment but not what she said to me.

The morning I was supposed to start school, I drove all the way back home to my small town, crying all the way.  I think I phoned the program and withdrew.  Student loans were returned.  I packed up the apartment that I had moved into and moved back home with my parents.

My mum insisted that I get an abortion.  There was no other option in her mind.  Adoption was not an option, nor was me having the baby by myself or marrying the father of my child.  She made an appointment for me to see the doctor and I was approved to have an abortion.  The morning that I was scheduled to have my abortion, I picked up my boyfriend and we drove to the hospital.  I couldn't do it though.  I couldn't stop at the hospital, couldn't have an abortion.  I do remember saying to my boyfriend, "You have to understand that we may not spend the rest of our lives together.  Just because I'm having this baby doesn't mean that we will get married."  He said he got it.

So I had to go home and tell my mum that I didn't have an abortion.  And then she told my dad that I was pregnant and then I got kicked out of the house and stayed with a family friend for a week.  My dad cooled off and I was able to go back home.  Nobody was happy that I was pregnant.  Nobody was excited.  There were no congratulations.  It was all bad.  I was twenty, single and pregnant.

I would not marry my boyfriend.  My best friend thought I should, something which shocked me more than finding out I was pregnant.  My sister got mad and took it out on my mother which I still don't get.  I became the black sheep of the family.  My mother was worried what the neighbors would think.  Worried what her friends would think.  None of them cared.

And so began my first pregnancy.  Anger, shame, disappointment.  I wish I could have been there for my young self, to have told her it would be okay.  That she would make it through this.  That babies are nothing to be ashamed of, that they are a blessing in this world.  I wish I had felt loved at this time of my life.  I remember crying a lot.  I'm still crying for that young woman.
at October 13, 2015