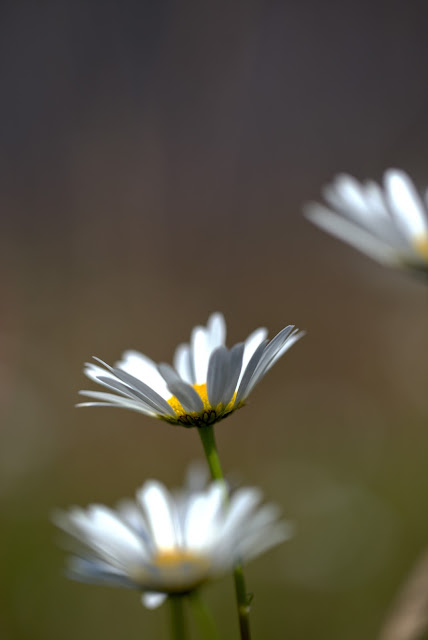 It's been a tough week.  I'm still not feeling good.  So tired.  Some tough patients too.

An older women came to us yesterday, an inpatient, with a query bowel perforation.  It was a gastric perforation.  She was transferred to the U but died before they could operate.  Her husband was in shock.

A very young woman with lymphoma, a ten month old baby and an obvious pregnancy, denying she was pregnant.  Too much stress I'm thinking, leading directly to denial.

My very sick patient from two weeks ago died after only four days.  His wife was in shock when they left us for the U.

On the upside I have a new heckler.  When I first started working at the cancer clinic I had a patient who heckled me.  He heckled me while I started his IV and he continued from the waiting room as I started IVs for other patients.  He was my heckler for 3.5 years.  We became friends and I would make cake for him when he came in for scans.  Sadly he died in March.  But today I had a patient who heckled me in front at the reception desk.  It's was all about diarrhea, something only nurses would find funny.  She gave me a hard time and made me laugh.  I needed a patient like that today.

It's cold outside, snow in the mountains today.  I have my jammies on and I'm going to bed early.