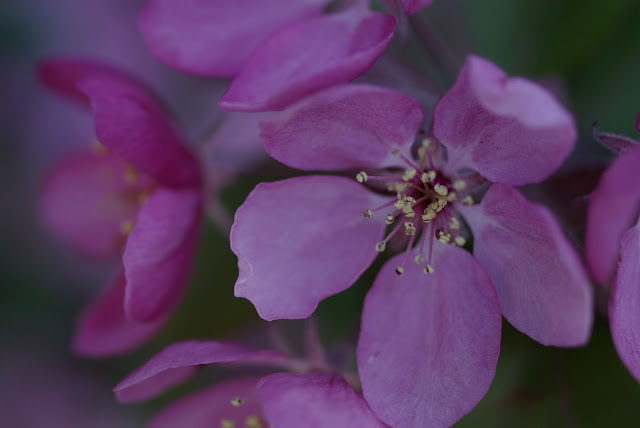 I attended a medicine conference at the University this past week.  Two days of information and learning.  I loved it.  Some of it was just interesting, transgenderism and cystic fibrosis, some of it left me in awe, liver dialysis post Tylenol overdose, and some of it was staggering, the link between oral care and hospital acquired non vented pneumonia.  The best session was all about central lines which is what we do in our department.  I feel energized with new knowledge and a desire to do better.  We even found new products to make our patients' lives better.

The big guy and I leave for holidays next Saturday which I'm looking forward to.  Two weeks without an alarm clock.  I love my patients but need a break to recharge my batteries.  There will be mountains and ocean and waterfalls.  Spending time outside always make me feel better.  If I could I would start IVs outside in our healing garden.  Now that would be nice.

Katie turns twenty-three on Tuesday.  It's hard to believe sometimes.  She seems to be calmer on the new medication although she still gets anxious, the anxiety doesn't last as long.  Last week at Fort Edmonton she wanted to go on the train but as we were waiting, a group of woman and babies came to where we were sitting and got to close and loud for Katie.  One woman in particular was very close and loud.  I could feel the energy change and I know how Katie feels when that happens.  It was too much and she started slapping herself and crying.  We left, walking back to the main gate and she managed to calm down.  She also had different staff that day which makes it harder for her.  A very nice man but not her regular staff.

My daughter continues to ignore phone calls and texts so I'm guessing she's either angry or embarrassed or both.  I was weepy all day Monday when I realized I don't really like the person she is right now.  I sunk down into depression but it was short lived.  When I understand what's bugging me now the depression tends to lift.  I'm thankful for that.  My son started a new job last week.  He was worried after he graduated that nobody would hire him because of his criminal record but he got hired.  He's hard working and smart.  The company is lucky to have him.

It's a gray day here.  Supposed to rain which I hope it does.  We've had the driest spring in fifty years here and are badly in need of rain.  Time for laundry and cooking and cleaning, which strangely enough I enjoy.  Take care people.
at June 13, 2015