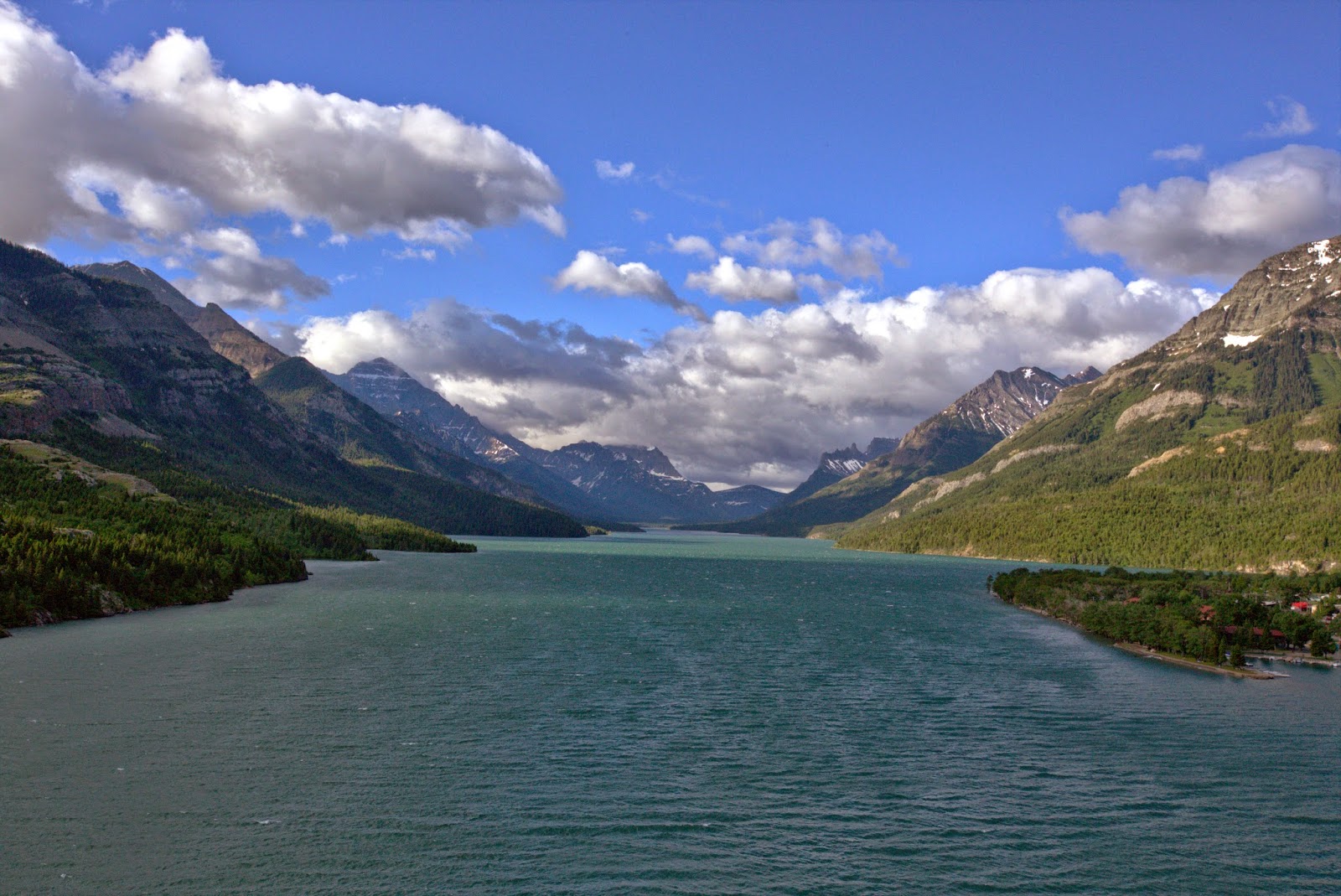 I was here yesterday morning, overlooking this beautiful lake.  We had a lovely weekend and then I had a breakdown/breakthrough, on the way home.  It's a long story but basically I burst into tears in a restaurant on the way home when the big guy asked me why didn't I just tell him what I wanted.

I started crying and couldn't stop crying.  I had to leave and go sit in the car;  I told the big guy some of what was going through my head.  And then I cried for the next two hours until we got home.  Good times.

One of my earliest memories is of me standing in front of my mother while my mother cried, wrung her hands and said, "I wish I could just leave."  I was three years old.  I was still wearing diapers and a onesie when I realized that a mother could leave and that I didn't matter.

I've felt invisible for most of my life. When the big guy and I walk, people literally walk into me.  They don't see me.  When I was growing up, it didn't matter what I wanted, I was told what would be.  My mother never learned how to ask for what she wanted;  she learned instead how to manipulate to get what she wanted.  She didn't teach me a healthy way to ask for what I wanted.

Last night I realized I believe that I am unlovable, invisible, not wanted.  Still.  I don't ask for what I want because I don't believe anybody cares.  I also have a belief that if people loved me, they would know what it was that I wanted and they would just give it to me.  Love for me doesn't include the answer no obviously.  The big guy also pointed out to me that by not asking for what I want I also take no responsibility for what happens.

In my head I know that this is not true but deep inside of me there is still that little girl who feels invisible to her mother.  That little girl is the one that needs to believe that she is loveable and then she needs to learn how to ask for what she wants instead of doing what she thinks others want her to do and then feeling resentful.

My parents were not horrible people.  They were deeply flawed, wounded people, much like me.  I know that I have wounded my own children as well which  breaks my heart because I never meant to do that, just as my own parents never meant to hurt me.  And so it goes.

It's tiring work this growing up.