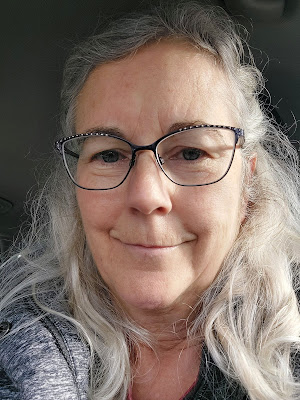 I got new glasses last week with a little bling on them, rhinestones.  Never thought of myself as a bling woman but as I've gotten older I want something more interesting on my face.  Do you remember bedazzlers?  How I scoffed at those women and now I'm one, although maybe a little more subdued. 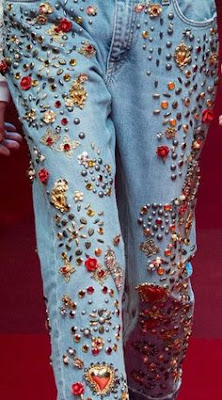 I have a day off today and I had to go for a covid swab.  I've lost my voice and I have a sore throat so I thought I'd at least get the test to make sure I'm fine for work on Friday.  I ordered groceries online for the first time ever because I have to stay isolated until the results come back.  It wasn't hard at all and I'll pick up the groceries when I pick up my hubby from work.
Gracie and her brother will be coming over after work to visit Jack.  I'll wear a mask.  She's mad at me again or still, not sure.  Sadly or gladly, I don't give a flying fuck what she thinks of me.  Jack is better and back to daycare although he's not sleeping well and only wants his poppa.  He got so upset last night that he vomited which he doesn't like at all.  It's hard watching him struggle and he has no words to tell us how he feels.  Gracie is oblvious to all of this because it's only about her. 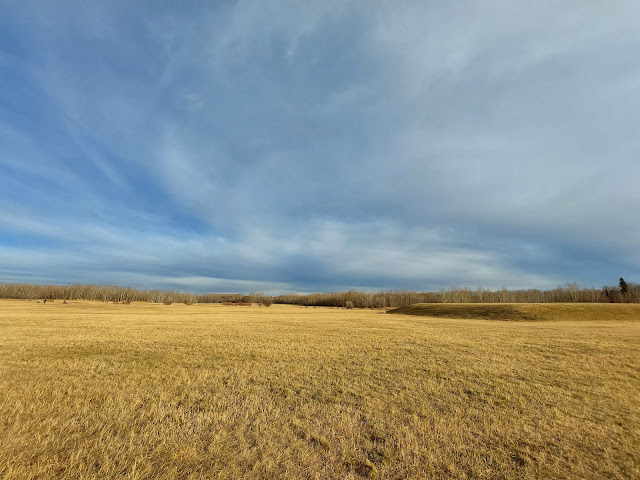 I took the dogs to the dog park on Sunday and this was the view.  It was crowded which you can't tell from this photo.  The park is huge and most people like to walk through the trees, including me.  We still don't have snow thankfully and none is forecast for the next week which is lovely.
I've filled out all the paperwork for guardianship and I was going to file it at court today but that will have to wait until next week.  I imagine Gracie will lose her mind, again, when that happens and she is served.
Aside from Gracie, we're getting used to having a full-time child again.  Meals and meal times have changed, weekends are tiring but he's such a sweetie.  He goes to bed at seven now, instead of nine when he lived with Gracie.  We get up early and need to get to work and he seems to do well with the new bedtime.  I've also noticed I don't put things off until later but rather do them when I have time.  He's quite the motivator.  Jack also loves talking to "Alexa", except he calls her Lexa and she doesn't quite understand him, yet.
And humor helps. 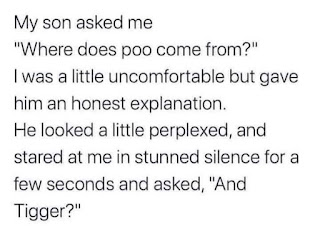