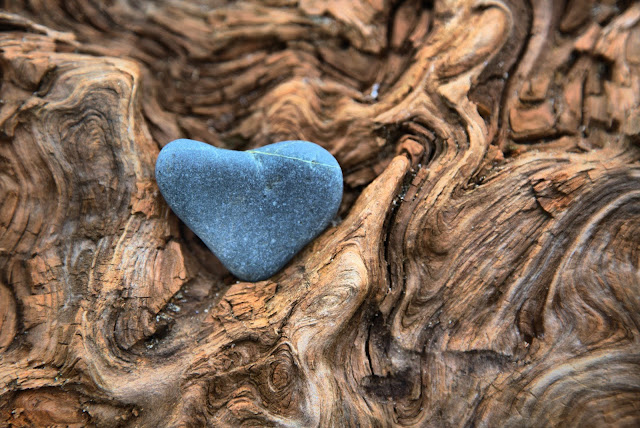 I've been home for the last six days.  My right foot is so painful that I've had a hard time walking.  I went to emerg yesterday to see a doc.  It's extensor tendonitis again, probably.  I need to go for an ultrasound of my foot as well.  The problem is old feet that have been walking on cement floors for the last thirty-five years.  The treatment, rest, ice, anti-inflammatories and physio.  I hate sitting:)

We had Jack for a couple of nights this past weekend.  His other grandparents were supposed to take care of him on Sunday but his grandma didn't want to come back from the lake until late on Sunday evening to pick him up so I said nevermind.  We miss him when he's gone anyway.  He has such strong opinions now and talks so much.  The other day he pointed at a truck and yelled, "Fuck", which apparently is his version of truck.  He is a smart, curious little boy who is fascinated by machines right now.  The big guy is so patient with him; he's taught me so much about "seeing" children and I see Jack blossom with that love and attention.  The big guy does the same for me.  It is a rare gift.

I'm trying meditation again.  How many times have I said that?  Maybe it's like quitting smoking, you keep trying until it takes.  But I'm trying.

Miss Katie turns twenty-nine next week, hard to believe.  She also has a genetics appointment that day, via zoom which should be interesting with her.  She doesn't like screens, computers, phones, TVs or tablets.  I want her to have more genetic testing because the last time it was done, twenty-five years ago, geneticists didn't have the tools they have today.  We still don't know what caused Katie's disability and I still want to know.  Full circle really because when she was a week old and they found the cataract in her eye, testing started.  Maybe June is the month for blood tests. 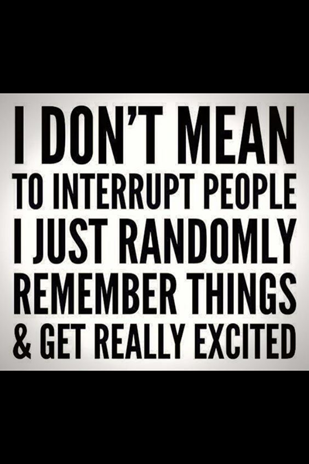 The real me, randomly remembering things, just ask my hubby, drives him crazy sometimes.  My brain tends to follow threads, something will trigger a memory which triggers another memory and so on and so on and so on.  Sometimes I end up in the most unusual places but when I follow the thread I can figure out how I got there, even if nobody else can.

Thanks I'm thankful for today.

The big guy gets his second shot on Saturday.

Hugs from the big guy and the little guy.

Dogs who have their diarrhea outside.

Rain for my garden.

My brother coming to visit.