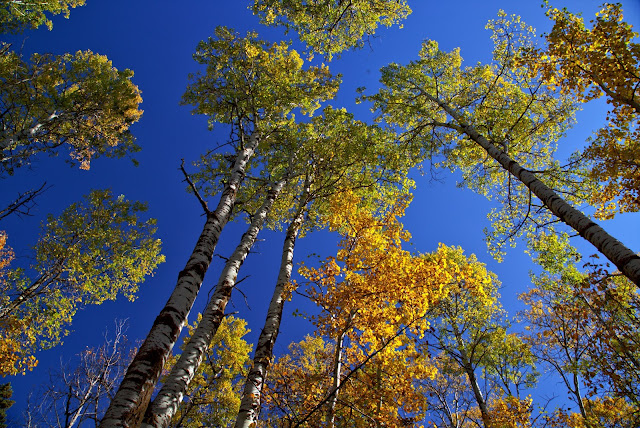 I'm home sick again.  I had my flu shot yesterday and now I have a runny nose and cough.  It could be a side effect from the flu shot or it could be a different virus.  Regardless I can't go to work coughing so here I am, home.

The dogs are curled up on couches, as is the cat.  There is a skiff of snow on the ground but it's cold enough now that it's not going anywhere.  Yay.

I've done more reading about sociopaths and it would seem that my son pretty much fits all the criteria which is sad but helpful for me.  I can stop expecting him to ever behave like a normal human being.  He operates without empathy or remorse and I will stop expecting that.  He doesn't follow rules, not even court ordered rules and that's not going to change either.  He always manipulates and will use whatever is at hand to manipulate people with.  Children are not loved for themselves but rather because they are possesions.  Knowing this makes it easier for me to be a hardass with him.  He won't love me less, he can't really love anyone and it's not my fault.  He is what he is and that won't change.  It's sad but it's also true.

The honeymoon with his wife is also over.  He's been abusing her and they've split up mutiple times but she's having a hard time getting rid of him.  Lies, charm and promises.  He needs a wife and a house to succeed in court so he will hang onto his wife as long as is possible.  I feel so bad for her but she is an adult and chose him.

And so life goes on.  I'm in the middle of painting and setting up a sewing room for quilting downstairs in the basement which we never use, partly because I'm bored and partly because it will be nice to set up my sewing machine and not have to put everything away when we have a meal in the dining room. 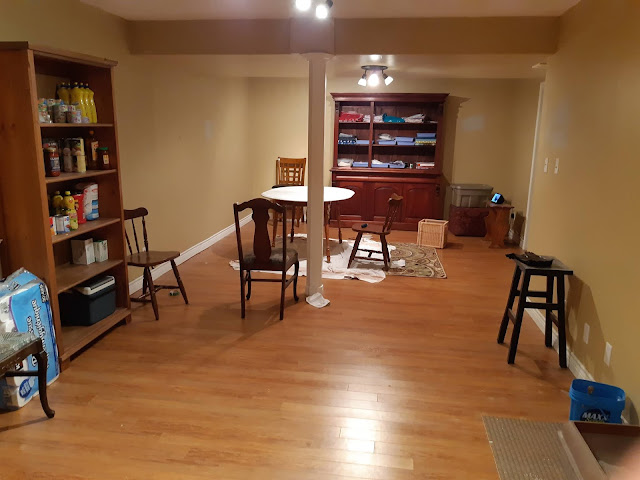 I bought a cheap table and repainted it.  I bought paint for the ceiling and walls as well and that will make the space bright and fresh.  I have a radio down there and all will be well.  My next quilt is a quilt for the little guy's bed.  I've already started cutting it out and hope to get it done before he's sleeping in a bed.

And I'm kind of burned out, with work and with taking care of the little guy.  I'll have to figure out how to do things differently because I can't carry on like this.