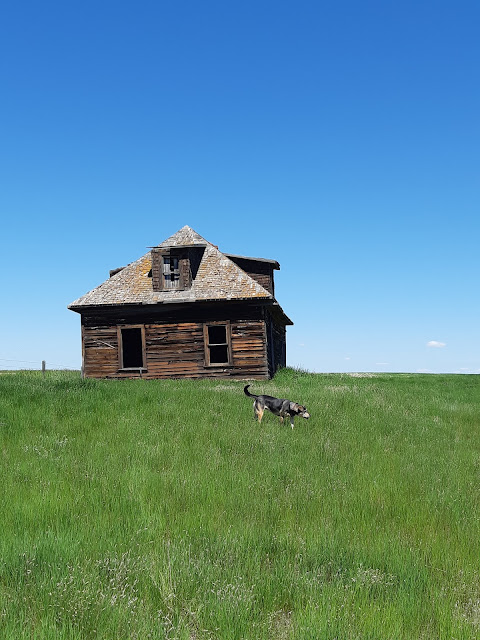 I'm off work this week, using up my holidays.  Last week was hard.  How many times have I written that?  Too many I'm thinking.

Gracie has started a job and we're helping out with the little guy so we had him four evenings for supper, plus work, plus I'm not young anymore.  She does appreciate the help though and I'm glad she found a job.  She's working in a transition home that houses homeless people with mental illnesses and addictions.  She likes the work so good on her.

My son is getting married in two weeks and now we know that his girlfriend is also pregnant.  I can't do this again.  My son paid one month of child support and then hasn't paid any since.  He's mad right now because we arranged for him to see his son at the park and visit with him.  He showed up late and we didn't wait for him because we're both done with being disrespected.  His last text to me was, "Court it is!".

Which brings to me last Friday when I drove Gracie downtown to put a protective order in place for her.  We got the royal run around because of COVID, but it's now in place.  If my son shows up at her house, calls her or her family, he will be arrested.  Not only did Gracie have to relive the trauma that has has happened to her in the past two years with my son, but I got to as well.  It was awful, hearing the things he's done.  It broke me for a couple of days.

And now there is court for the protection order and court for custody.  I weep for my grandson.

I don't even know my son anymore.  I have to finally accept that he is not the little boy I once loved.  He has become something else.  I looked up sociopath which has been renamed antisocial personality disorder and I recognized my son.  Then I think back to things that happened during his childhood and it starts to make sense.

When my son was six years old I found him and a neighbor girl in the garage;  he had a rope around her neck and was trying to strangle her.  When he was seven he was stealing things from the neighbors, watches, money.  When he was eleven he started a fire in the house.  When he was fourteen he started drinking and doing drugs.  When he was sixteen he gave his best friend a concussion by knocking him out with a punch.  Nothing changes his behavior.

He is charming and good looking.  He manipulates people, especially women.  He never stops lying, ever.  He  never changes his behavior.  I could go on but if you look up sociopath, Wikipedia, it pretty much describes my son.

So yesterday I felt the black dog of depression heavy on me, dragging me down.  It's still there but not so bad today.

A week away from work will help.