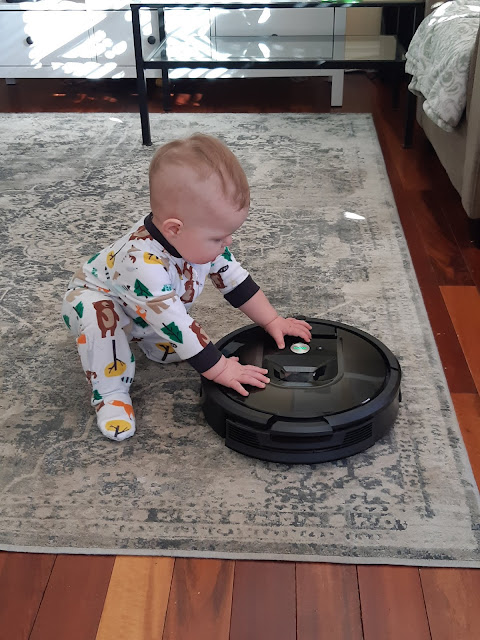 I was woken up at 5:23 am this morning by a text from Gracie.  My son had contacted her to tell her that his girlfriend is pregnant and that he's living on welfare and because of that he won't be paying her any child support, ever.  He also told her that he took heroin for four straight days over Christmas.  He's not in jail.  He's selling drugs and living on welfare.  My son lies all the time so who knows what is true and what's not.

Needless to say, Gracie was pretty upset.  She's struggling financially.  We already help her but she could still use more help.  We already pay half her rent and all of her utilities so that's about $800-$900 a month.  I'm reluctant to just give her money.  I do buy diapers and formula as well as clothes for the little guy.

We went and picked up the little guy this morning at 9am.  He seems grumpy and has a runny nose.  He's always so sweet tempered that it's strange to seem him grumpy.  He finally fell asleep with some milk so hopefully he feels a little better when he wakes up.  I don't imagine it was much fun for him this morning with an angry mom either.

He can now shake his head no and he also knows how to mess with Roomba.  He pulled out it's bin and kept shutting it off and hitting random buttons.

And me?  I'm not getting involved in any of this.  I'm not upset and not worrying about the future.  I do feel bad however for this young woman but I'm not doing this again.