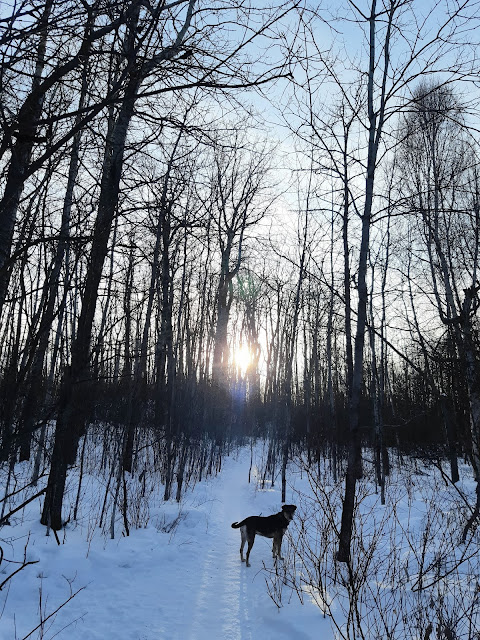 I got up this morning, ate breakfast, showered and went to work with the big guy.  When I got there they asked me what I was doing there.  I'm off today.  It's almost the end of the vacation year and I have a few days I had to use up and today was one of those days.  I laughed and drove back home. 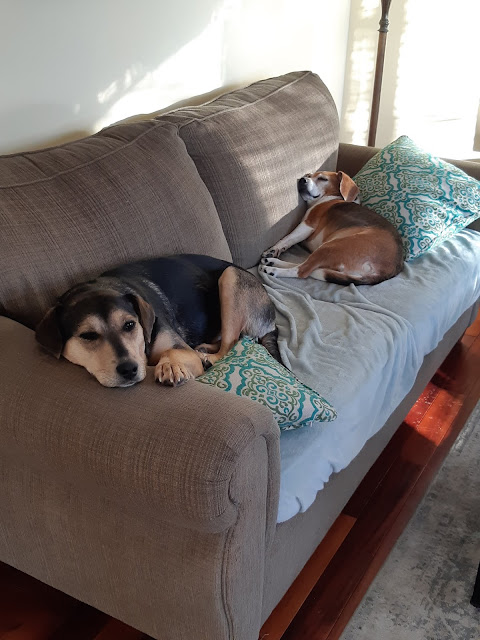 I think I'm also very reluctant to say much of what is on my mind.  The world seems to be going off the deep end, including my small corner of it.  The US has tRump and Alberta has Jason Kenney who is equally despicable.  I've tried to leave messages on Facebook but there is so much hatred and venom I find it shocking.  These are the people I live with and I guess that bothers me.  There is also the fear of sticking one's head up above the foxhole.  I was bullied terribly as a child and I learned my lesson, keep your head down but I also want to do something.  I don't like how things are going, I want to make my opinions known, I want things to be different but I also don't want to be attacked so I stay small and keep my head down which is very dissatisfying.

And then I read this on Stubblejumpers Café and it resonated with me.

*Anger is not a feeling; it’s a defence. When you can’t acknowledge your true feelings because they’re too excruciating, you defend against them with anger.

I don't want do to that again but it seems to be happening all over the world.  The world seems angry right now.  Perhaps we're all feeling scared, defending ourselves from real or imagined or fabricated threats.  Now that I think about it, tRump and Kenney have both fabricated threats and that is part of how they operate and recruit followers.  Fuckers.  Playing with people's minds.  But I guess that's not new either.  Sigh.  I'm feeling frustrated.