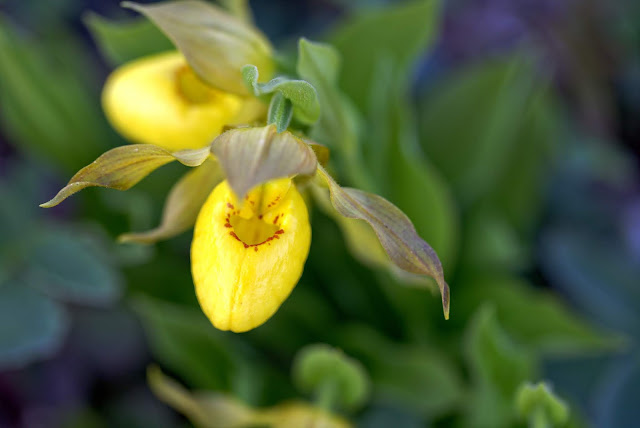 Life continues on.  My grandson has two teeth now.  We have to talk to Gracie about her drinking because she's drinking a lot.  I have so much fear and loathing around alcoholism.  It has been in my life forever it seems.  One alcoholic after another.

My grandmother was an alcoholic.  I never met her, she died before I was born but I can see now the damage she did to my father.  He was an angry, controlling man.  He wasn't a bad man, he was a very fearful man.  I can see that now.  When I was younger I only knew fear around him.  Until he died at the age of seventy-nine I was afraid of him.  He never laid a hand on me and after he died, my mum told me that I was his favorite, something that I did not pick up on in all the time I knew him.  I wish I could have talked to him as an adult.  We never had conversations.  He dictated.  He yelled.  He controlled.  He did not converse.

The next alcoholic was my brother in law.  He moved in when I was twelve.  My sister had left him and flown across the country to stay with us while she decided what to do.  About six months later my brother in law showed up.  I cared for my sister's children when her husband was too drunk to take care of them himself.  He never did stop drinking and died when he was the age I am now.

It goes on and on.  A lot of pain around alcohol.  A lot of bad memories so it's very difficult to remain objective.  I don't want my grandson hurt by a drunk mother and father and yet he will be and there is not much I can do to prevent that.  There will come a day in the not to distant future when Gracie will be drunk and yelling at my grandson.  He will not understand that this is about her and not about him.  He will think there is something wrong with him.  Her drinking will plant a seed of doubt and fear in him that will remain with him forever.  It will change him.

I'm trying to live day to day.  It's hard but I am trying.  I know I have no control over the future, or even today for that matter.  It's like letting go and falling.  It's terrifying.

My daughter is still angry with me, or herself.  Who knows?  My greatest fear has always been rejection and I realize now that I will survive even rejection by those I love.  I don't have to turn myself into a pretzel to be what others want/expect me to be.  I can be my own imperfect self.  Not everyone will like that.  But I will live.  And I continue to love.  I will cry and I will still see beauty in the world because there is so much love and beauty around me if I only take the time to see it.