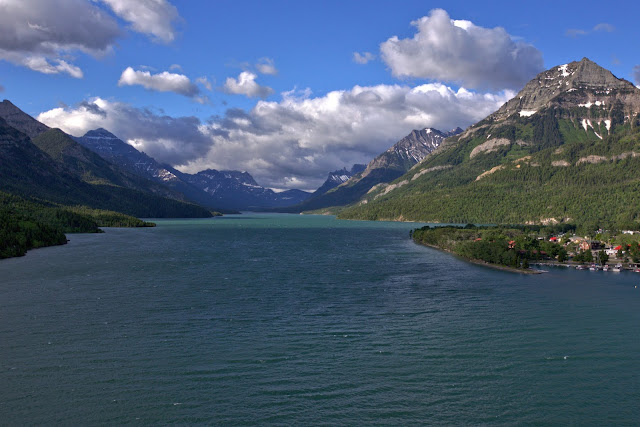 We had a tough day Monday at work, short staffed, very sick patients.  We were asked to add on a central line and I said no and then the circumstances were shared with me.  A forty-nine year old man with end stage ALS who needed IV access for MAID (medical assistance in dying).  We couldn't say no, I wouldn't say no.

I don't know if I've ever cared for someone with ALS and I've certainly never met anyone at the end of their life with ALS.  It wasn't like "Tuesdays With Morrie", to be honest, it was awful.  He was surrounded by family who all obviously love him and cared for him but he was unable to move anything other than his eyes.  He couldn't even swallow his own saliva which upset me the most for some reason and needed constant suctioning.  And his eyes, to only be able to communicate with your eyes seems so isolating, so terrifying.

I sent my two young coworkers to take care of him during his line insertion.  There were two doctors in the room too and family members.  Special circumstances, in honor of his time here on earth.  I've been with patients who are preparing for MAID before and it is always an honor to help them, to make sure that everything will go well for them as they leave their loved ones.

This morning I googled his name and he died on Monday after he left us.  It was so nice to see a photo of him when he was healthy and full of life, he had such lovely eyes.

It always amazes me and saddens me to see people suffer so much before they die.  We all die and we all suffer in our own ways, both mentally and physically.  What might be suffering for one might not be suffering for another, but I'm not a fan of physical suffering.  It seems cruel and unnecessary.

I'm thankful my patient got to decide how his life ended.
at December 05, 2018