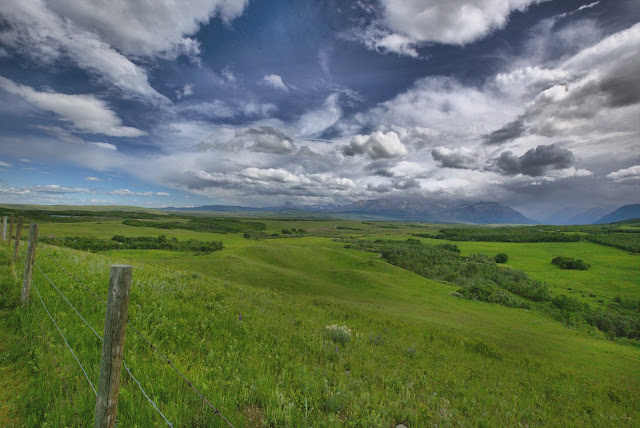 A few weeks ago I was listening to Tapestry on CBC radio and one of the interviews was with a philosophy professor,  Massimo Pigliucci.  The interview struck a chord with me and I looked into it a bit more.  I came across a handbook, "Live Like A Stoic For A Week" and I thought I'd give it a shot.  I tried a bit.  Did a little meditating.  Thought about myself in the grand scheme of things.

Then I got shingles and  I fell down and hit my head but I still tried to remember one key concept, the question I need to ask myself always, "Is this in my control?"  And if the answer is no, to let it go.

So far, not so bad.  I work with a couple of nurses who would not win any nurse of the year awards.  One is oblivious and lazy, while the other is rude and a drama queen.  Neither one are exactly competent.  They push all my buttons and I usually lose it on them about once a year.  I'm tired of having my buttons pushed.

Last week, even though I felt like death warmed over, I asked the question, "Is this in my control?"  And if it wasn't, and it usually isn't, then I let go of it.  That's pretty good for me.  When I feel like crap my patience for bullshit is very low.

This week I feel like a human being again.  My head is still a little scrambled from hitting it but not too bad.  Although I did ask a friend about her pretzels, instead of her shingles this morning.

Most of all though I'm trying to remember to stand back and ask myself that question and then move on.  I also try to remember that in the history of the earth, my life has about as much significance as a squirrel or a thistle for that matter.  So when things are bugging me, I think about the squirrel and the thistle.  Sounds like an English pub to me but it makes me feel better.  Then I ask myself, "Is this in my control?"

At least I know I'm not alone.  Turns out the Greeks where thinking about this kind of stuff five thousand years ago.  It's kind of comforting.