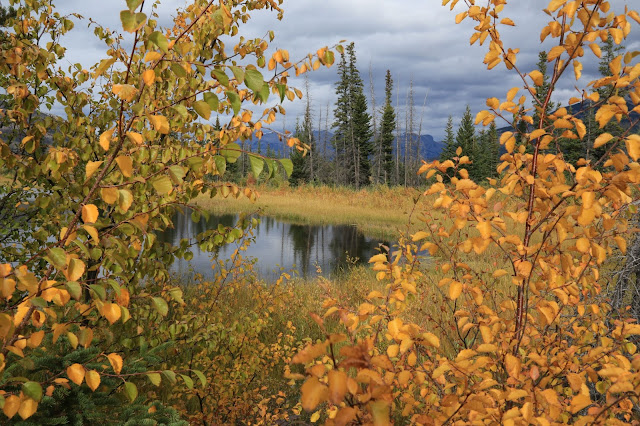 I moved in with my boyfriend when I was four months pregnant and I moved back home with my parents when I was eight months pregnant.  My boyfriend hadn't come home for three days.  He just disappeared and when he came back there was no explanation.  Apparently I still had sex with him though and he was kind enough to give me crabs.

I was at work one day and I couldn't stop scratching my crotch.  I had to go into the back storage area to scratch.  All I could think about was scratching.  When I went home that night I used a mirror to look at my crotch, my belly was too big to see over, and I saw something move.  I had to phone a friend to find out what was going on.  I had never seen crabs.  I had never known anyone with crabs.  Then I had to go to a drugstore and buy something to kill the crabs.  I was too embarrassed to ask for help in the drugstore.  I wandered around for a long time until I found what I needed.  Or maybe I asked for help, I can't remember.  What I do remember is feeling ashamed and dirty.

I ended up just shaving all of my pubic hair off because I couldn't stand the thought of nits or crabs or anything on me.  And then I felt naked and ashamed.  At that time I had no idea that there were even women who shaved their pubic hair off.  I really was small town girl.

I had a weekly doctor's appointment by that point in my pregnancy and when the doctor did the pelvic exam I was terrified he would say something about my shaved groin.  He never did.

About two week or three weeks before my son was born my boyfriend called early one Saturday morning and the first words he said were, "Don't hang up!  This is my only phone call."  He wanted three hundred dollars for bail.  I can't remember why he was in jail.  Fighting?  Unpaid speeding tickets?  Who knows.  Whatever he would have told me would have been a lie.  I did have the presence of mind to tell him no and then hung up on him.

When I look back at my younger self I see a selfish, single minded young woman.  I had no idea what having a child entailed.  I didn't know how hard it would be, how endless it would be, how it would require me to put my child first and myself second.  I didn't know how isolated and alone I would feel.  It was only about me, not my child.  I can see that now and it saddens me.  I had nothing to give a child.  I had never received unconditional love, never felt accepted by my parents, never given much attention or affection.  How could I possible be ready to parent a child?  But I didn't know any of this until many years later.
at October 21, 2015