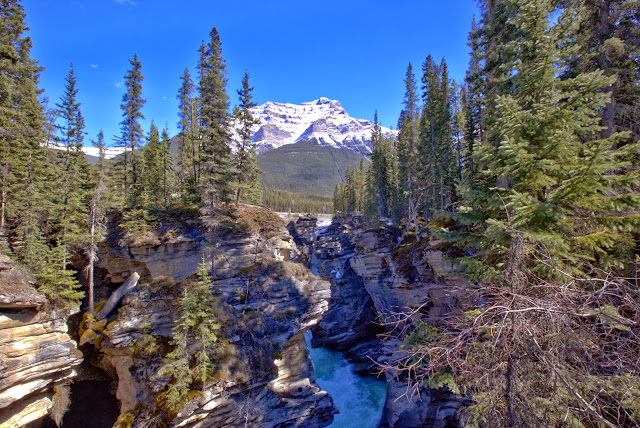 I was going to answer Ain't No Shrinking Violet by email because what I was going to say to her sounds too horrific but then I changed my mind.

Katie was a sunny, delightful little baby.  Always smiling and always a baby.  She didn't walk until she was three.  As she got older though her behavior got worse.  At first it was just small things like she pulled the neighbor girl's hair, but when she hit puberty at eleven the behaviors escalated and she took out the worst of it on me and her sister.

When Katie was fifteen and a half we found a group home for her to live in.  It damned near killed me.  I felt so bad.  We moved her into a group home because my husband and I just couldn't do it anymore.  Our marriage was falling apart.  My son was lost to drugs.  Katie's older sister was acting out, drinking, dropping out of school, running away.  Katie demanded so much time and energy that there was virtually nothing left for anybody else in our family.  She needed one on one attention while she was awake and even then it wasn't enough.

The group home didn't go well and Katie's anxiety increased, her behaviors got worse and she was evicted from her group home.  I didn't know what else to do with her so I brought her home and my marriage ended then for good.  My husband did not want her home.

We brought her home and I tried to find help.  I couldn't find a psychiatrist who would deal with a child with mental disabilities.  I took her to emergency and we got sent to another hospital where I was given a phone number for a crisis line that couldn't help us.  Katie's behavior got worse.  She pulled my hair, scratched me, pinched me, ripped my clothes.  She would attack me while I was driving.  One day she got hold of my hair, dropped to her knees and I went with her.  We were in the bathroom and my husband couldn't get into the bathroom to help me because we were blocking the door.  More than once while driving someplace with Katie I thought about driving into an oncoming vehicle, hoping to kill us both.  It was that bad.  I felt hopeless.

We tried her on a new drug which had paradoxical side effects.  It didn't calm her at all.  Her and I ended up in West Edmonton Mall, her screaming and crying at the top of her lungs, me trying to get her through the mall without me or anyone else getting attacked by her.  By the time I got to the van I was shaking.  I drove to emergency and told the young nurse at triage that they had half an hour to get a psychiatrist to see Katie or I would abandon my daughter.  The nurse looked at me and said you can't do that.  I said I could and would.  Thirty minutes later a social worker was there to talk to us and then we had an appointment to see a psychiatrist and a team the very next day.

What I didn't know is that very same day, a man had killed his autistic son and then himself in the city because he couldn't get any help.  The next day we got help.  The help didn't do a lot but it gave me hope which is what I needed more than anything.  After a lot of prayers and a photo of the Madonna in my the northwest corner of my home (I was willing to try anything to get help), we found the agency that cares for Katie now.  They specialize in caring for people with behavioral problems.  Katie was seventeen and a half by then.

The group home where she lives now is really only a townhouse with one other young woman with Down Syndrome who has some very violent tendencies.  It's not perfect by a long shot but it mostly works.  The agency knows how much consistency and routine matter to both Katie and her roommate.

A few weeks ago Katie saw her psychiatrist and was started on citalopram.  Her anxiety was less today and last weekend.  I'm also working hard on staying calm and watchful.  She doesn't have the capacity to self regulate and goes from happy, happy, happy to crying, screaming and slapping herself very quickly.  I've been watching her closely, holding her when she starts to get anxious.  I tell her over and over that she's safe.  I stay calm which for me is not easy feat.  I am a drama queen who has a hard time self regulating myself but I'm working on it.

I guess my point is, raising a child with behavioral problems is dangerous and beyond difficult.  It's dangerous because it's so fucking hard and it's also dangerous because you lose hope and start to think that death is the better alternative.  There were so many times I wanted it just to end.  It takes a village to raise a child.  It takes a whole big city to raise a disabled child with behavioral problems.  None of us can do it on our own.  It's too big and too hard.  So my message to Ain't No Shrinking Violet is this, get help now, somehow, anyway you can;  for your life and for your son's life.
at May 17, 2015