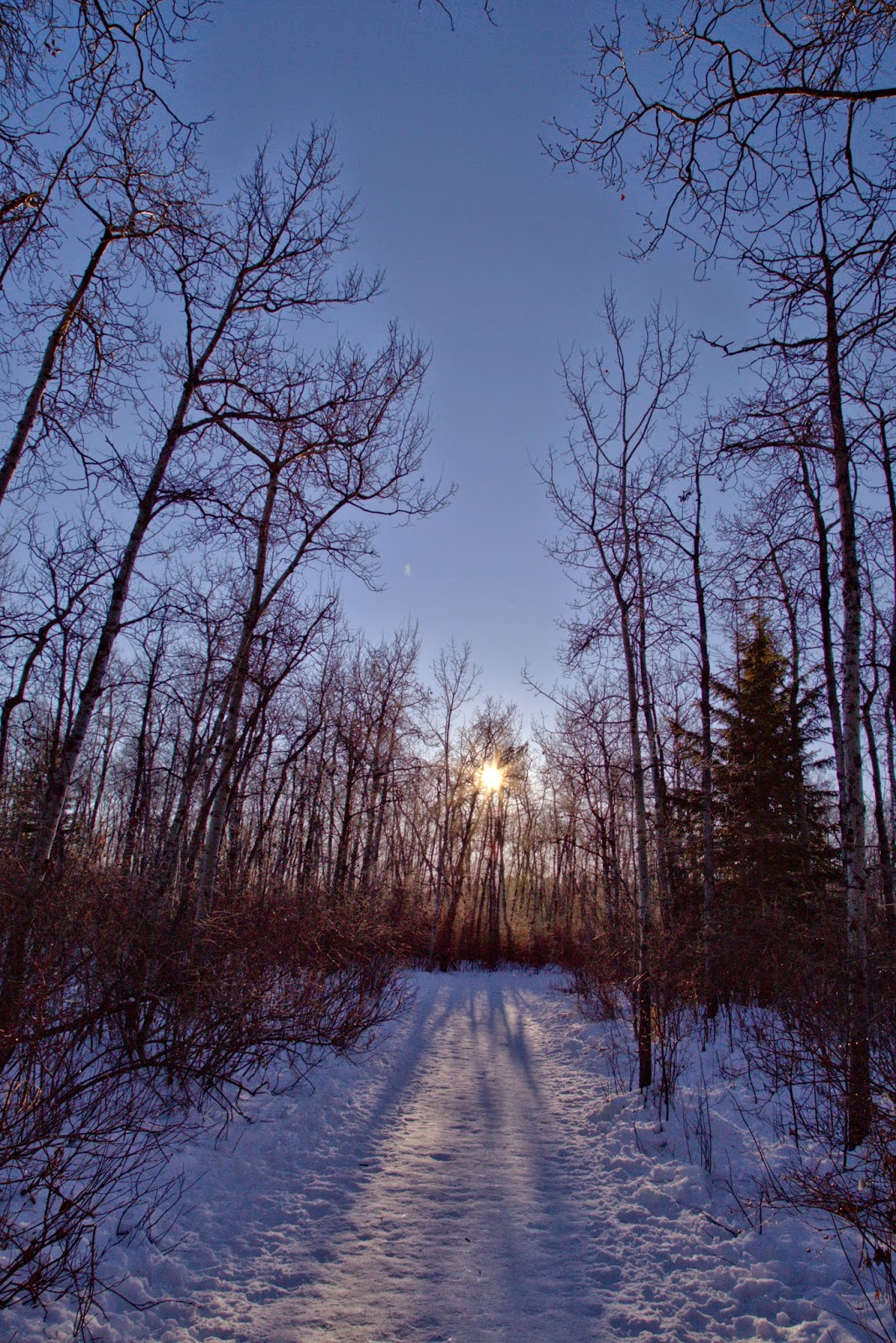 It's the start of a new year.  I'm off today, have been off for a week and I've had a chance to catch up on odds and ends.  Last year I updated my will.  I've been meaning to write a personal directive but have put it off because well, it makes me think about my own death.  But today, the first day of a new year, I had time.

I've been nurse for a long time.  I've seen many people die, some deaths were good deaths and some were not.  I vote for a good death.  Both of my parents had relatively good deaths.  They were both afraid to die but both died peacefully without medical interference.  When I was a young nurse I had a patient, probably about my age now, who was admitted with advanced metastatic breast cancer.  She hadn't seen a doctor and her family didn't know about her cancer until she was admitted to our unit.  When she came to us her breast was hard and green.  Two days later she coded.  I was there while she died and then while they coded her.  Her family was in shock and I have no idea how they coped with their loss.  All I remember is that the doctor running the code stopped it when she read the patient's chart, but not before the patient had her ribs broken from the chest compressions and a cutdown line put in her arm which left blood all over the bed.  When the code was stopped, the patient continued to have agonal respirations which made it look like she was still alive, even though her heart had stopped.  It was brutal and undignified.  It's also part of the reason I never worked in ICU;  it's the ICU nurses who respond to codes.

When I worked on an end stage dementia unit, virtually all of our patients were no codes.  Patients ate and drank until they either aspirated or stopped.  Aspiration leads to pneumonia.  Not eating or drinking leads to death.  These patients died naturally;  the way people have died for millennia.  When they were no longer able to eat or drink they died, peacefully.

My girlfriend is dying.  She's three years younger than me.  We talk about her death sometimes.  She's not afraid to die but she doesn't want to suffer.  None of us do I don't think.  So this morning I set out my wishes in writing for my children and the big guy.  I don't want my life to be prolonged.  I want to be independent until I die.  I want to die naturally and peacefully, hopefully in my own garden or at least in my own bed.  I believe that this life is only one stop in my soul's journey and that my death will merely be a transition for me, not the end.